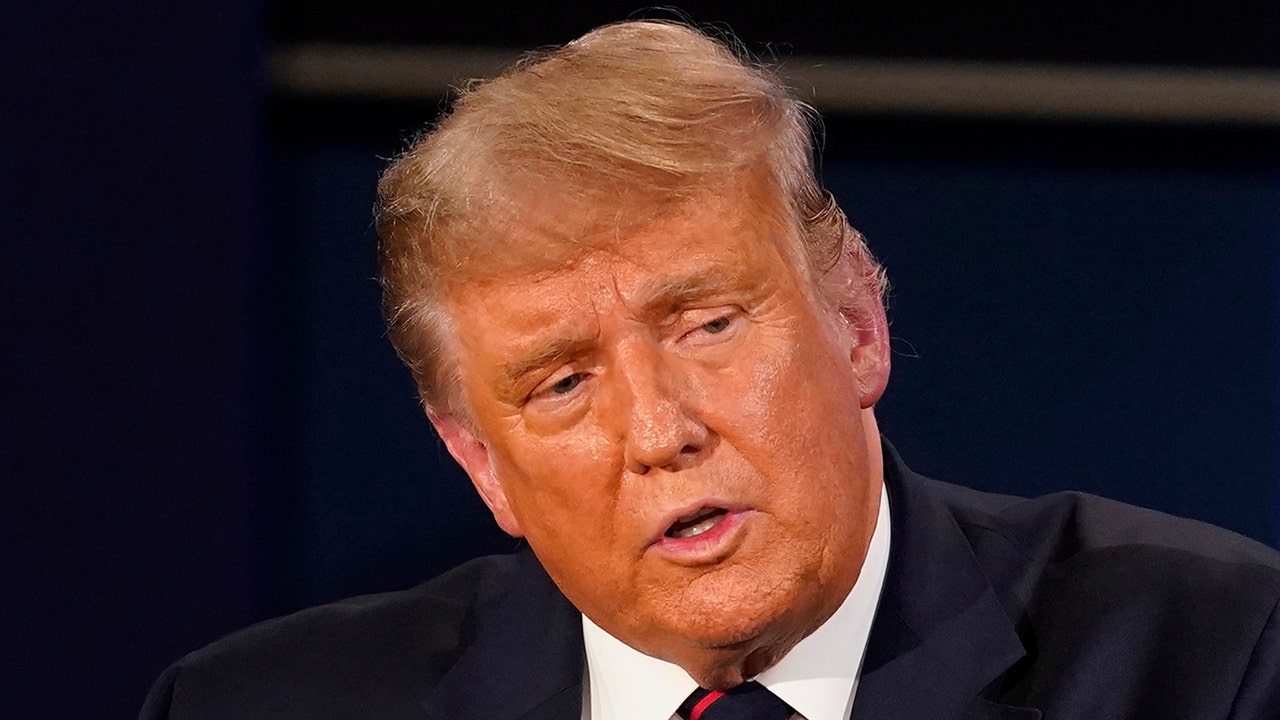 President Trump pledged Thursday to reverse an initiative by the U.S. Navy SEALs to make its ethos statement general-neutral.

The Navy SEALs and the Navy Special Warfare Combatant Craft Crewmen (SWCC) recently altered their ethos and creed statements to remove gender-specific references, American Military News reported earlier this week. Words such as “man” and “brotherhood” were replaced with gender-neutral phrases such as “warrior” and “group of maritime warriors.”

“I will be overturning this ridiculous order immediately!” Trump tweeted.

The SEAL Ethos posted on the U.S. Navy’s website currently reflects the gender-neutral language. It’s currently unclear how quickly a reversal would take effect if Trump opts to follow through on his pledge.

Navy Special Warfare spokesman Lt. Cmdr. Matthew Stroup said the ethos and creed statements were changed because they were written at a time when women were not allowed to serve in the elite branch. Former Defense Secretary Ash Carter opened all military and combat roles to women in 2015.

“The changes do not in any way reflect lowering standards of entry, rather they ensure that all those who meet the requirements to train to become a SEAL or SWCC are represented in the ethos or creed they live out,” Stroup told American Military News. “This improves the posture of the NSW force by ensuring we draw from the greatest pool of talent available.

The Navy SEALs and SWCC have yet to admit a woman to their ranks.