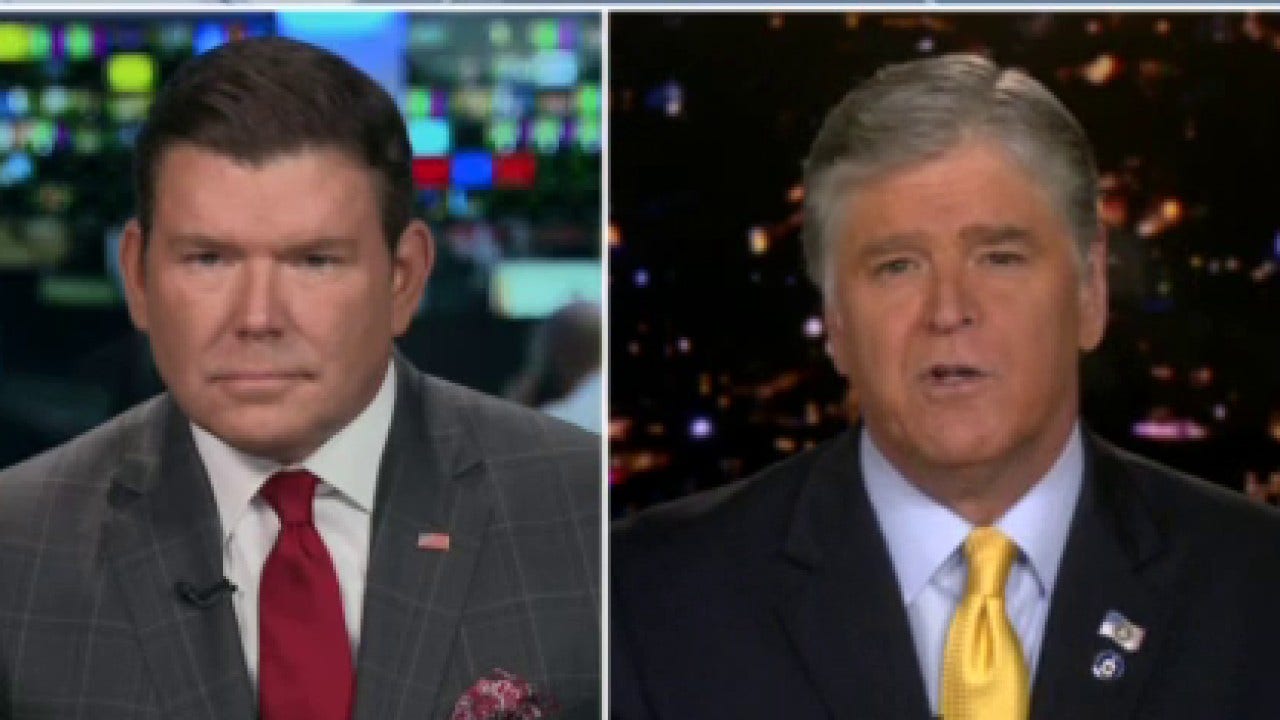 With President Trump and two GOP members of the Senate Judiciary Committee testing positive for coronavirus, the pandemic has cast a shadow over the election and the political battle over the Supreme Court, “Special Report” anchor Bret Baier told “Hannity” Friday.

“If the full recovery happens and they have the negative tests, they could start the hearings [Oct. 12],” Baier told host Sean Hannity. “You also don’t need a quorum to start [hearings]. They would need to be there to vote. So they could attend remotely.

“But the fact that that is even factoring in shows you how much COVID-19 is a part of this election and has changed the dynamic,” Baier added.

In Trump’s case, the effects of the virus will be felt immediately.

“The president obviously will be off the trail,” Baier said. “That’s a tough thing for the Trump campaign. But they have surrogates.”

However, the Fox News chief political anchor added, Trump could still recover in time to take part in the second presidential debate, scheduled for Oct. 15 in Miami.