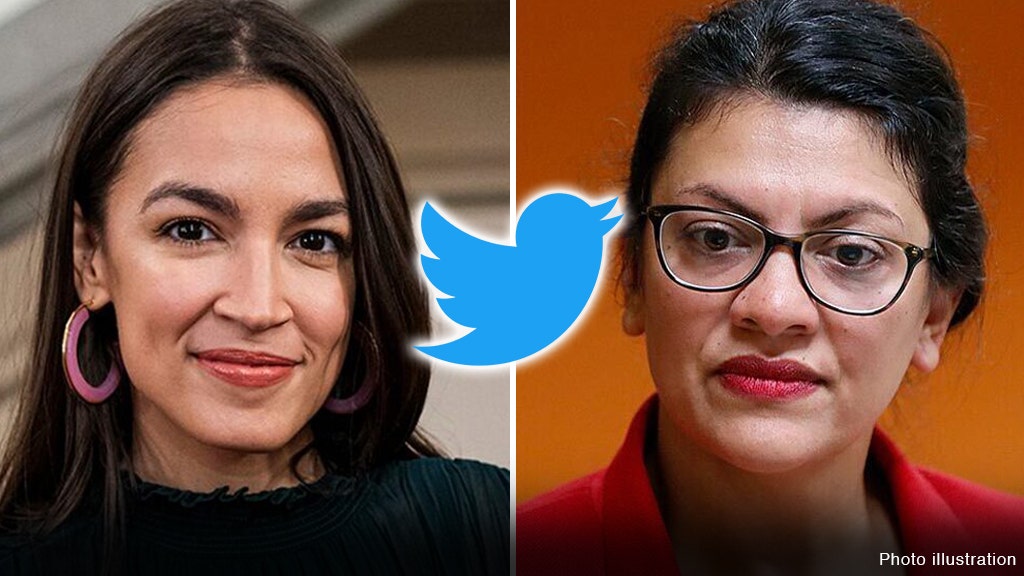 Reps. Rashida Tlaib, D-Mich., and Alexandria Ocasio-Cortez, D-N.Y., are complaining that Twitter has gone the extra mile to shield President Trump from tweets wishing him ill as he battles COVID-19 after failing to block death threats against them.

As Trump, an avid Twittter user, faced brutal attacks on the platform Friday after reporting his diagnosis, the San Francisco-based social media giant said posts “that wish or hope for death, serious bodily harm or fatal disease against *anyone* are not allowed and will need to be removed.”

That prompted questions from Tlaib and Ocasio-Cortez, half of a group of four Democratic House members dubbed “the Squad,” about why Twitter hasn’t intervened on behalf of other public figures, from politicians to celebrities and journalists who have received death threats or messages wishing them harm.

But Tlaib, who slammed Trump as caring only “about himself” before he was taken to Walter Reed National Military Medical Center on Friday afternoon, said Twitter’s actions are “messed up.”

“The death threats towards us should have been [taken] more seriously by @TwitterComms,” Tlaib wrote on Twitter.

‘SQUAD’ DEM TLAIB SLAMS TRUMP AFTER CORONAVIRUS DIAGNOSIS: ‘HE ONLY CARES ABOUT HIMSELF’

Ocasio-Cortez agreed: “So… you mean to tell us you could‘ve done this the whole time?”

The social media platform noted, however, that not all content wishing Trump harm would automatically prompt suspension of users.

Under its abusive behavior policy, Twitter says it considers “a number of factors” when determining the appropriate penalty for violations.

“For example, we may ask someone to remove the violating content and serve a period of time in read-only mode before they can Tweet again,” the policy reads. “Subsequent violations will lead to longer read-only periods and may eventually result in permanent suspension. If an account is engaging primarily in abusive behavior, we may permanently suspend the account upon initial review.”