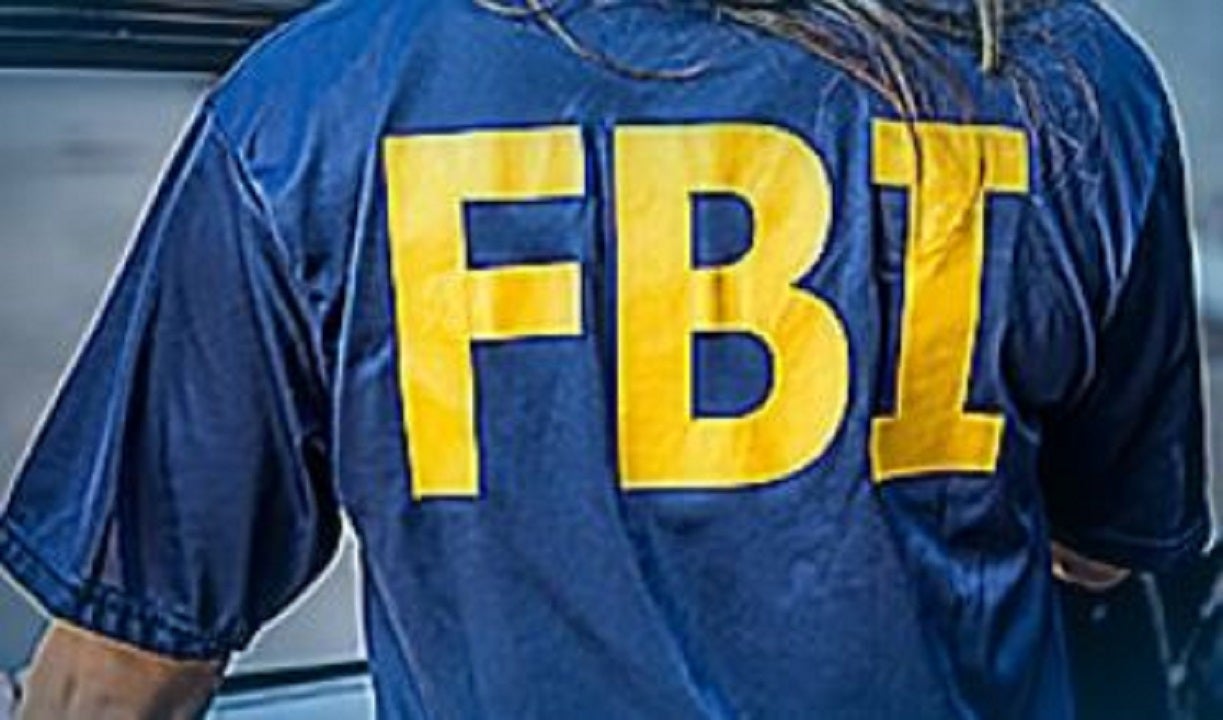 An FBI agent was shot Friday and a suspect died after a shooting outside a Detroit-area restaurant, authorities said.

The shooting occurred in a restaurant parking lot in Madison Heights during the execution of an arrest warrant for a federal weapons offense, the FBI said.

The suspect, identified as Eric Mark-Matthew Allport, died. The wounded agent was taken to a hospital and was expected to recover. The extent of the agent’s injuries was unclear.

The circumstances of the shooting were not revealed. The FBI told Fox News no further details would be released until an investigation of the incident was complete.