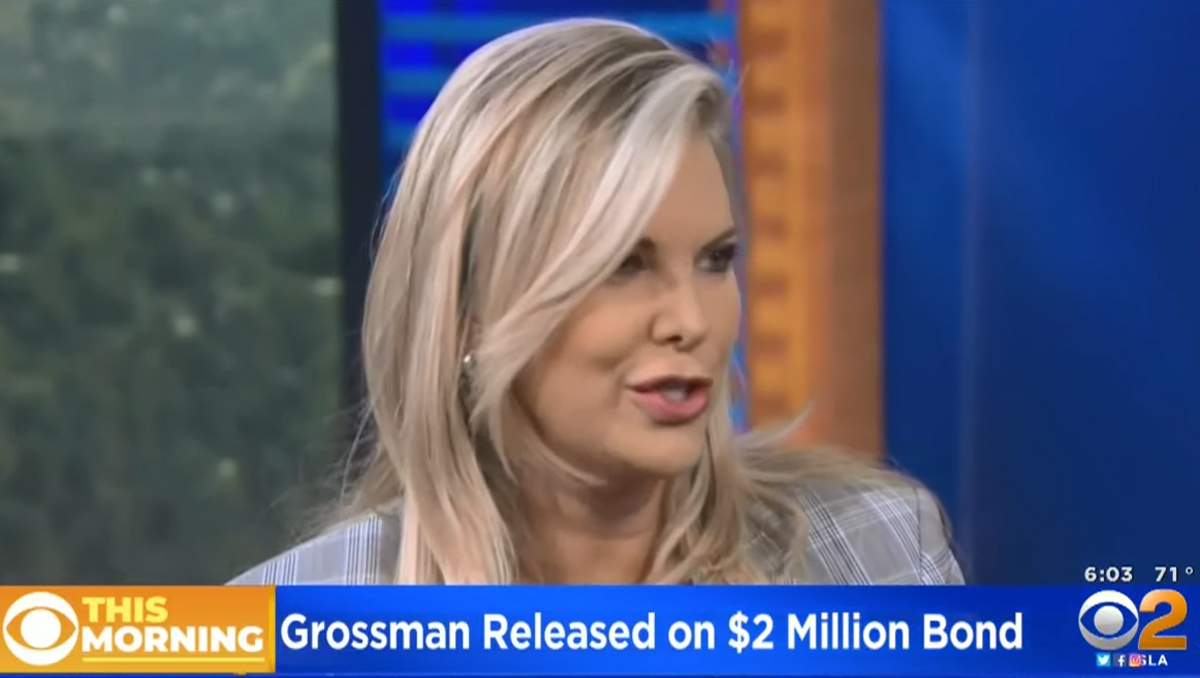 Per several local reports, 11-year-old Mark Iskander and 9-year-old Jacob Iskander were walking with their family in Westlake Village on Tuesday when they were hit by a car as they crossed the street in a crosswalk.

According to police officers, the boys’ mother realized two vehicles were speeding in their direction and managed to pull two of her children to safety. Sadly the two brothers, Mark and Jacob, were struck. One of the boys was pronounced dead on the scene, the other was taken to a nearby hospital where he died a few hours later. Just horrible.

According to police reports, authorities are still searching for one of the cars and its driver. However, one of the two drivers has been identified as Rebecca Grossman. The 57-year-old is the founder and chair of the Grossman Burn Foundation, a Calabasas-based charity which promotes solutions for treatment and care of burn victims. She is the former publisher of Westlake Magazine, and has previously been honored for her international humanitarian work.

Police allege Grossman was intoxicated at the time of the accident and that she did not stay at the scene after the crash. Her white Mercedes-Benz had obvious front-end damage, and was found a half a mile from the scene of the crime and towed away.

Grossman has been charged with two counts of vehicular manslaughter and one of DUI. She was released early Thursday morning on $2 million bail, but has yet to enter pleas to the charges against her.

A vigil in the area was held for the boys on Wednesday night. Investigators have requested that anyone with leads or information regarding the crash or second vehicle contact 818-878-1808.

We’re sending our deepest condolences to Jacob and Mark’s family during this incredibly difficult time.