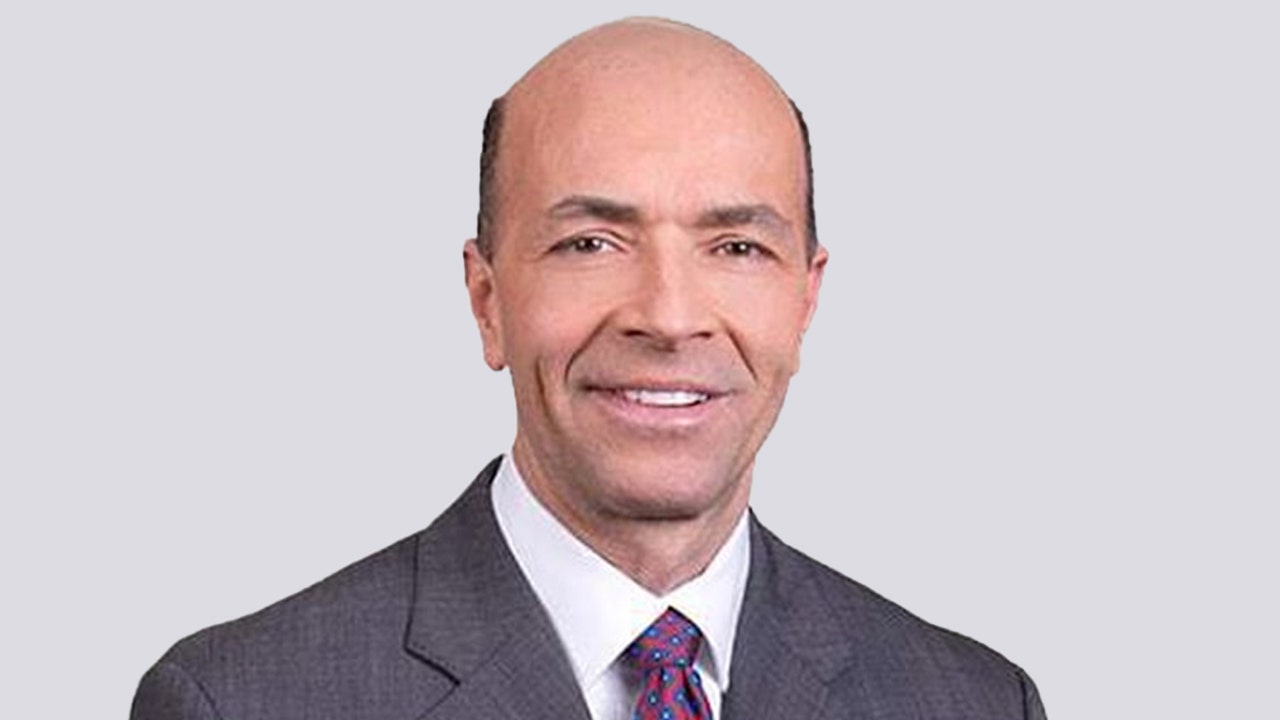 Barnes, a registered pilot, died along with his niece, Elizabeth Barnes, his longtime law partner told the Associated Press.

The single-engine Socata TBM-700 crashed at about 11:45 a.m. in a wooded area near Pembroke, N.Y., authorities said, as it neared the end of a flight from Manchester, N.H.

“His passing is a significant loss for the legal community,” Barnes’ law partner Ross Cellino said. “He was always a fearless advocate for his clients.”

Neighbors described the plane making a loud, whining noise, then dropping into a wooded area and exploding, Genesee County Sheriff William Sheron said. He said the plane had been destined for Buffalo.

The plane was registered to a corporation that shares an address with Cellino & Barnes, records showed.

Cellino & Barnes began as a small firm in Buffalo but became well known in New York City and beyond for its ubiquitous advertising on billboards and on television.

Its old-time jingle, in which the law firm’s phone number was put to song, has been the subject of a sketch on “Saturday Night Live” and jokes by other late-night TV hosts for years. Broadway actors in 2018 posted viral videos of themselves singing the jingle in what was dubbed the “Cellino & Barnes Challenge.”

The law firm’s principal lawyers, Barnes and Cellino, appeared together in the advertisements, but had a falling out in recent years and battled each other in court.

“All of us at Cellino & Barnes are deeply saddened,” Cellino said.

The National Transportation Safety Board said it was investigating the cause of the crash. NTSB spokesman Terry Williams said the agency would release its initial report within seven to 10 days.