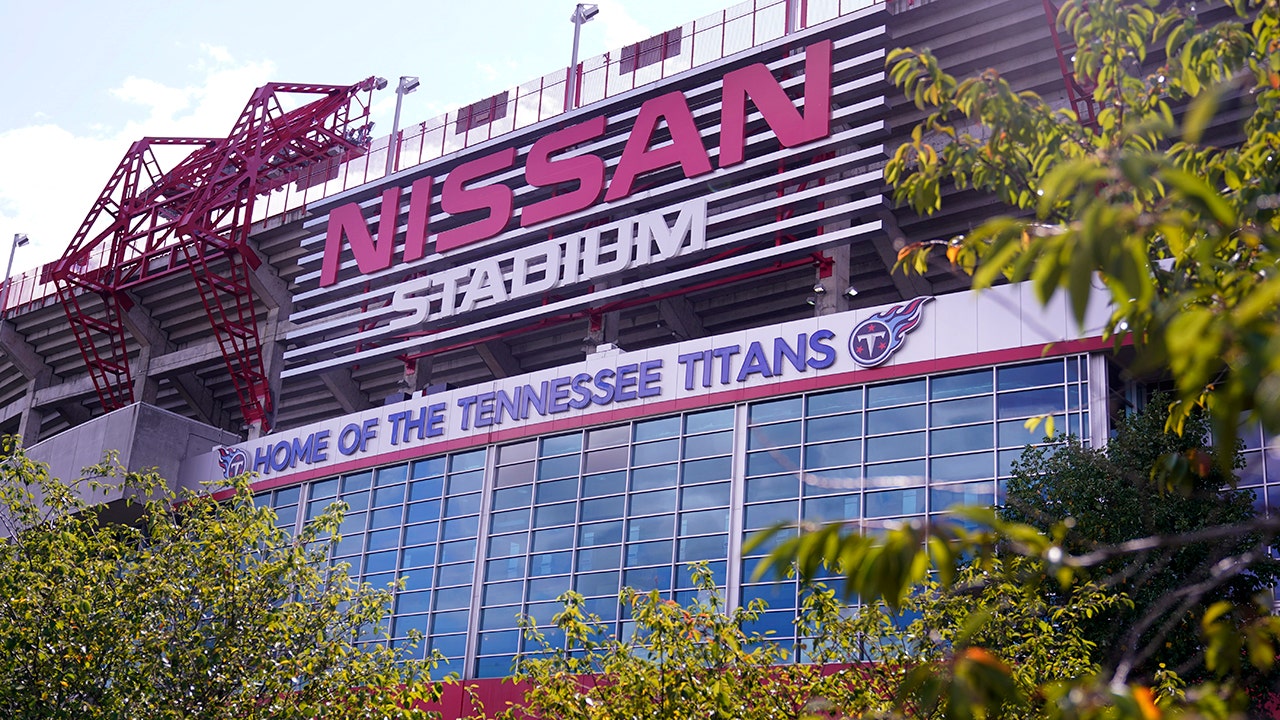 The positive test results keep coming for the Tennessee Titans in the NFL’s first outbreak of COVID-19. One game already has been postponed and another rescheduled.

If the positive results don’t stop, the Titans’ next game, against Buffalo (3-0) on Oct. 11, could be at risk, forcing the NFL into even more rearranging of the schedule.

On Saturday, another Titans player and two staff members tested positive for COVID-19, raising the team’s total to 18 since Sept. 24, a person familiar with the situation told The Associated Press.

The person spoke on condition of anonymity because neither the NFL nor the Titans had announced the latest results.

This is the fifth straight day that at least one member of the Titans’ organization has had a positive test result return. The outbreak seemingly started Sept. 24 when the Titans placed cornerback Greg Mabin from their practice squad on the reserve/COVID-19 list.

Since outside linebacker coach Shane Bowen’s test result came back positive on Sept. 26, the Titans have had now eight players and seven other team personnel test positive. Bowen didn’t travel with Tennessee (3-0) to Minnesota for their 31-30 win last week.

Offensive tackle Isaiah Wilson, Tennessee’s first-round pick out of Georgia, has been on the reserve/COVID-19 list since Sept. 6.

The NFL first postponed, then rescheduled the Titans’ game set for Sunday against Pittsburgh to Oct. 25 during Tennessee’s bye. The league also moved Baltimore’s bye to Week 7, so the Ravens now can play Pittsburgh on Nov. 1.

Officials from the NFL and its players’ union met with the Titans on Friday reviewing the situation.

The Minnesota Vikings (0-3) again had no positive test results from Friday’s tests, and they remain scheduled to visit Houston (0-3) on Sunday as scheduled. The Vikings went back to work inside their facility Thursday.

The Titans had hoped to return to work inside their own building Monday or Tuesday. The league has new protocols for teams dealing with an outbreak or exposed to a team with an outbreak to follow that include two different daily tests and gloves and face masks for everyone, including players, during practices.

With each day bringing more positive results, that return is in jeopardy.

The NFL announced Friday that the league and its players’ union agreed to extend daily testing for the foreseeable future. That includes teams during bye weeks, requiring players to stick around.