Tropical Storm Gamma strengthens as it moves across Gulf of Mexico

Tropical Storm Gamma strengthens as it moves across Gulf of Mexico 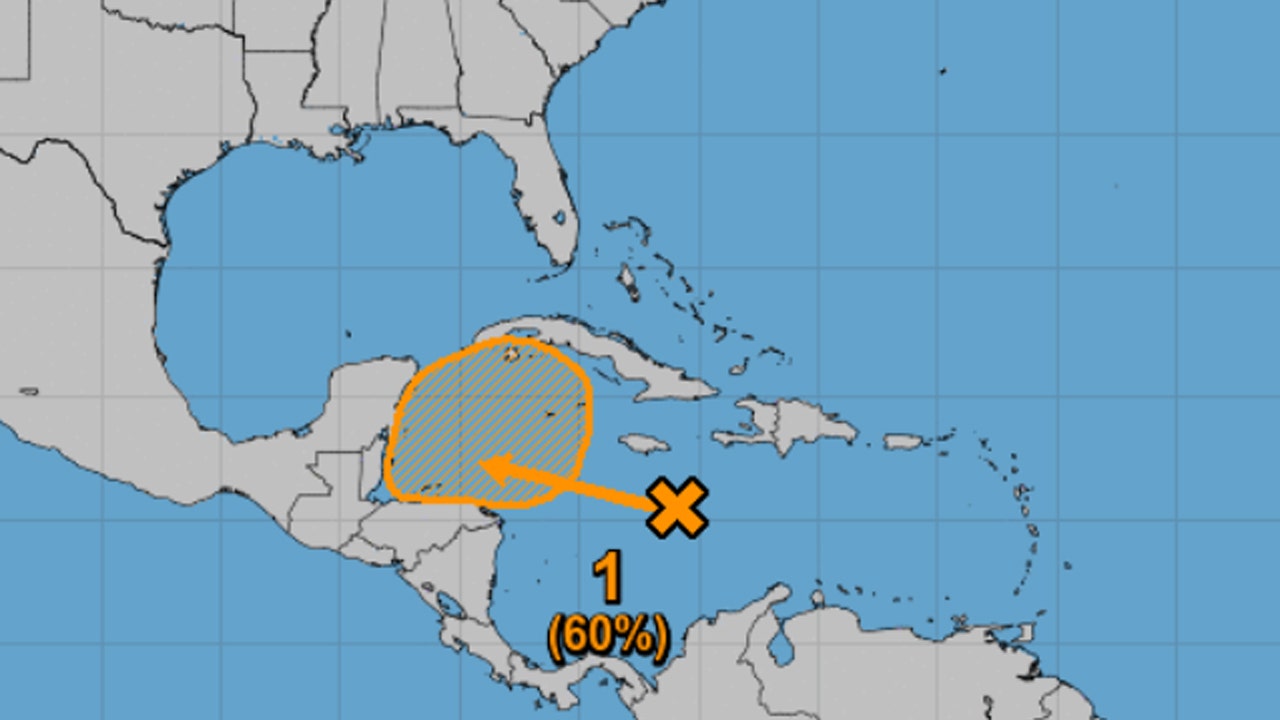 Tropical Depression 25 has developed into Tropical Storm Gamma following a lull in the busy 2020 Atlantic hurricane season, according to reports.

The National Hurricane Center (NHC) reported on Saturday morning that Gamma is expected to produce heavy rainfall that could result in life-threatening floods over portions of Mexico, with a tropical storm warning in effect for the Yucatan Peninsula through Sunday.

“Aside from #Gamma, we are also watching a tropical wave over the central Caribbean Sea, which could become a tropical depression next week over the northwestern Caribbean Sea or southern Gulf of Mexico,” the NHC tweeted.

The storm was moving at 9 mph as of Saturday morning, with wind speeds of 50 mph, Accuweather reported.

Gamma is the 24th named storm of the 2020 Atlantic season.

Colorado State University hurricane research scientist Phil Klotzbach said that CSU is calling for above-normal Atlantic hurricane activity in the forecast for the next two weeks.

The 2020 Atlantic hurricane season has broken numerous records, as forecasters earlier this month ran out of traditional names and went to the Greek alphabet for storms Alpha and Beta.

National Oceanic and Atmospheric Administration forecasters have called for up to 25 named storms this season with winds of 39 mph or higher; of those, seven to 10 could become hurricanes. Among those hurricanes, three to six will be major, classified as Category 3, 4 and 5 with winds of 111 mph or higher.

That’s far above an average year. Based on 1981-to-2010 data, that is 12 named storms, six hurricanes, and three major hurricanes.