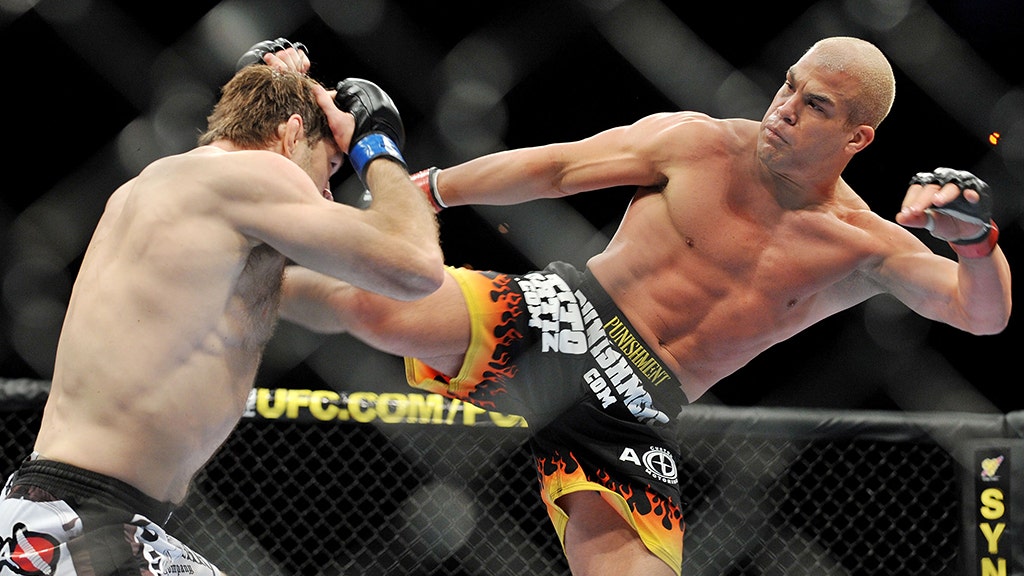 Oritz, who presumably made his comments before President Trump was admitted into Walter Reed National Military Medical Center as he battled the coronavirus, said on the “I Only Touch Greatness” podcast that he believed there was a conspiracy at play regarding the deadly and highly contagious virus.

“It’s all a political scam,” the 45-year-old said. “I just shake my head about it because there’s been a lot of people who’s lives have been taken away because of it.”

Ortiz, who is also running for a Huntington Beach, Calif., city council seat, said the virus was man-made and being weaponized “by the left.”

“Once again, it’s population control by the left. They’re trying to take out all of the older people who are getting Social Security and so forth,” he said.

Ortiz made clear that he wasn’t spouting any facts and that it was just his opinion.

“It was made by a man, it’s a man-made virus and people need to understand that facts behind those things,” he said, adding that it would “go away” by Nov. 3.

In reality, the virus has claimed the lives of more than 200,000 Americans. More than 7.3 million Americans have contracted the virus, including now the president, Melania Trump and several U.S. senators.