Utah State football coach Gary Andersen clarifies ‘if you opt out, you’re not with us’ remark

Utah State football coach Gary Andersen clarifies ‘if you opt out, you’re not with us’ remark 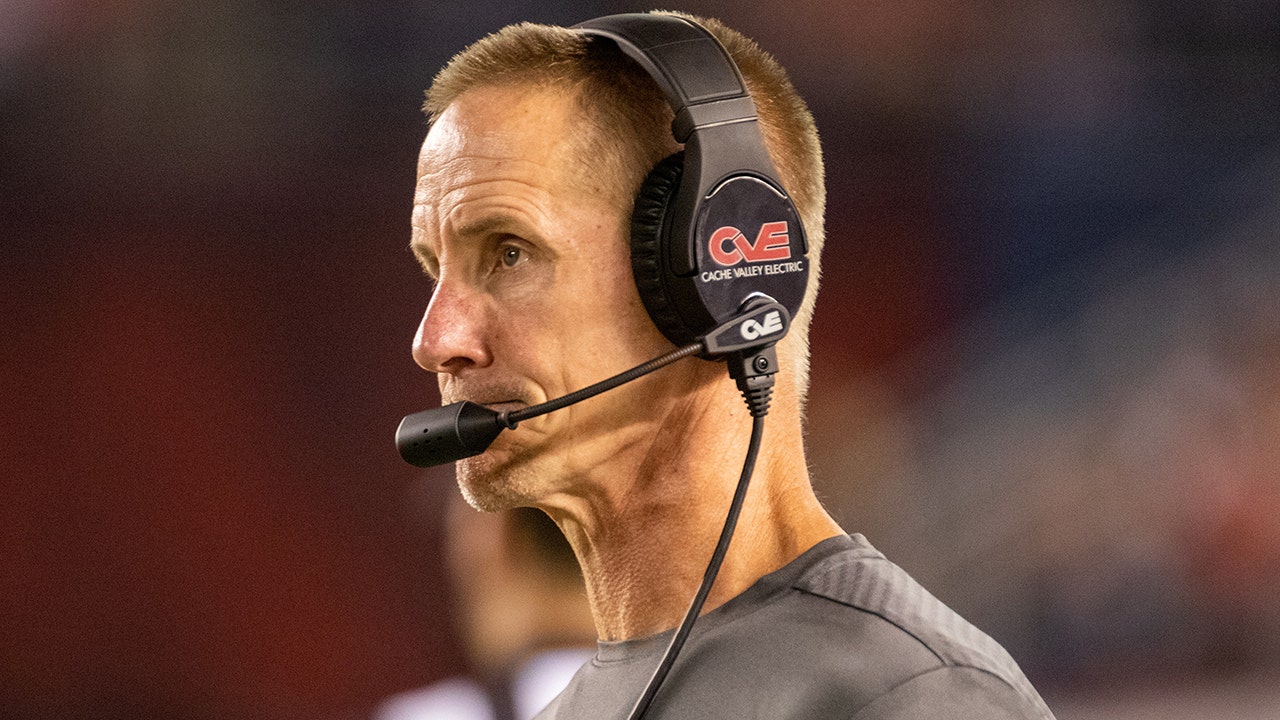 Utah State football coach Gary Andersen attempted to clarify his comments on players deciding to opt out of the 2020 season over coronavirus concerns.

Andersen had taken heat last week for telling reporters in a conference call last week: “At least in our program, we don’t have an opt-out. And it’s not an option. If you opt out, you’re not with us.”

Andersen made the comments as the Mountain West Conference was getting ready to play football after delaying the season because of COVID-19, according to The Salt Lake Tribune.

On Friday, Andersen attempted to clarify what he was trying to say.

“I used the word ‘policy’ – we don’t have a policy. That was the wrong word,” he told 1280 The Zone in Salt Lake City. “We have an opt-out form. We have discussed this with the team many, many times. The word ‘policy’ in my mind … I was basically saying we have no one in that situation in our football team right now that has opted out. So our policy … doesn’t exist right now, we’re not using it. I should have, obviously, clarified that much cleaner and said that we have nobody who has opted out, or is opting out, in our football program.”

He said the program would support student-athletes who wanted to opt-out.

The Mountain West Conference is set to begin the football season Oct. 24.