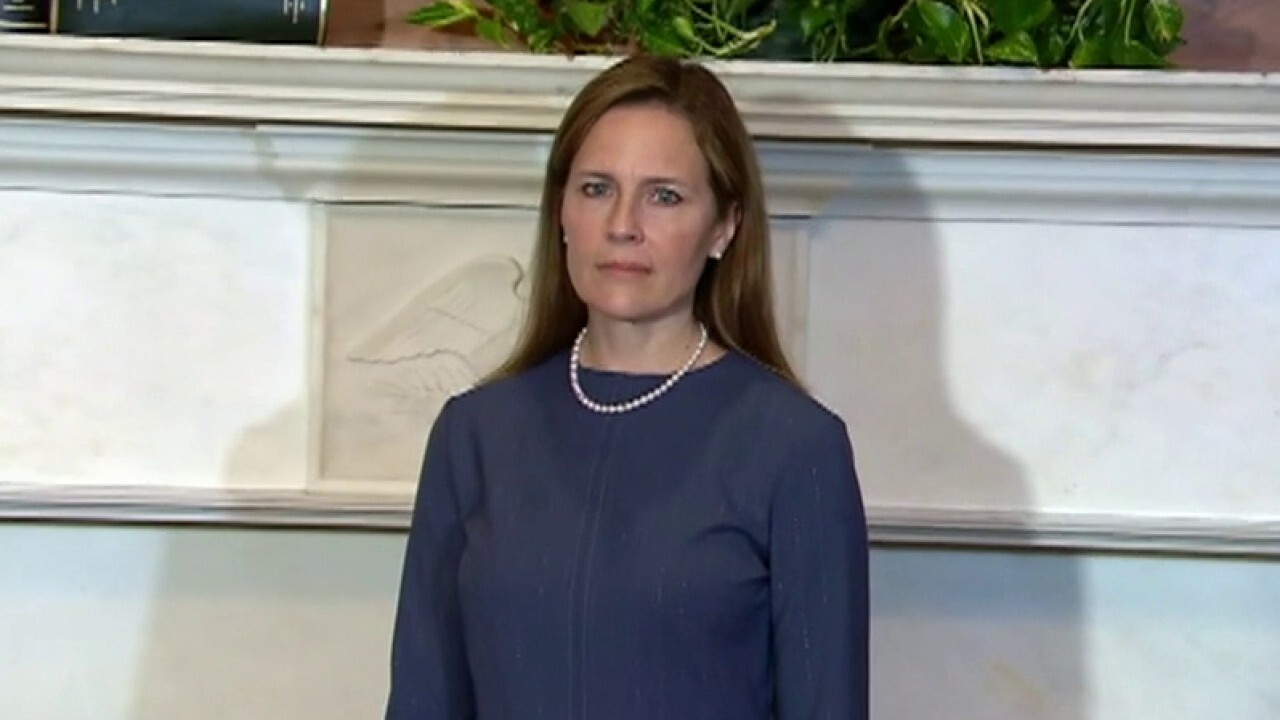 After President Trump, multiple White House staffers and a handful of senators tested positive for the coronavirus this week, focus turned to a White House Rose Garden event that was held Saturday where the president announced Judge Amy Coney Barrett as his Supreme Court nominee.

The event was outdoors but few in attendance wore masks and social distancing guidelines were largely ignored. However, it has been noted that everyone at the White House that day tested negative or they were not allowed to attend the event.

Out of the attendees, those who tested positive are:

Those who tested negative include: