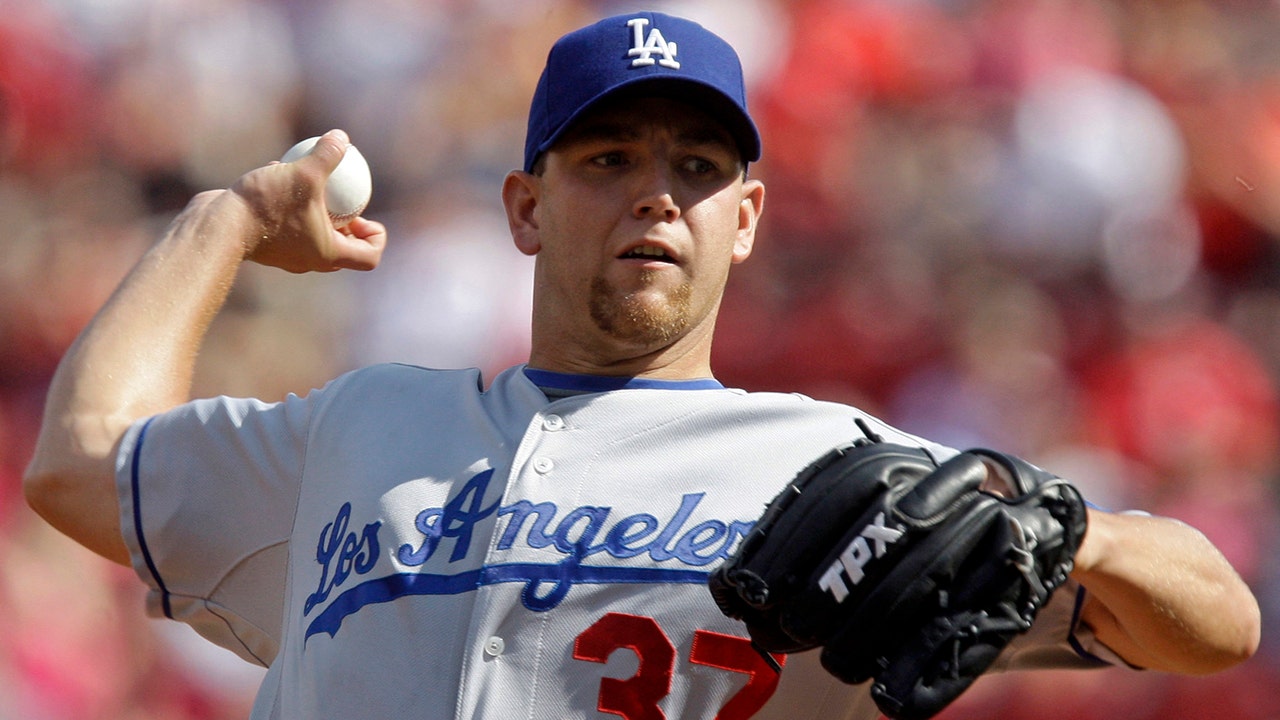 A former Major League Baseball pitcher is wanted in the shooting death of his ex-girlfriend, police said Saturday.

Charles Haeger, 37, is wanted on suspicion of murder and aggravated assault in the shooting death of his ex-girlfriend. The woman was identified by family as 34-year-old Danielle Long, according to FOX 10 Phoenix.

“Haeger is still outstanding,” Scottsdale police spokesman Sgt. Ben Hoster said. “We are coordinating with law enforcement in northern Arizona as we continue to search for the suspect.

Investigators determined that a male roommate of the victim heard gunshots when he returned to the residence Friday and that moments later Haeger emerged from the victim’s bedroom with a handgun, Hoster said. The victim was found dead in her bedroom.

“Haeger then pointed the handgun at the roommate. The roommate quickly escaped out of the back of the residence, and he was able to get a neighbor to call 911,” Hoster said.

Police consider Haeger to be armed and dangerous.

Jane Long, the victim’s mother, told FOX 10 Phoenix she spoke to hear daughter and hour before her killing.

“I want him to turn himself in. He broke a lot of people. He shattered a lot of people today and he knows that. He knows that he knows how close our family was. He used to come to the family gatherings and we’re talking about having 30 people 40 people every month,” she said.