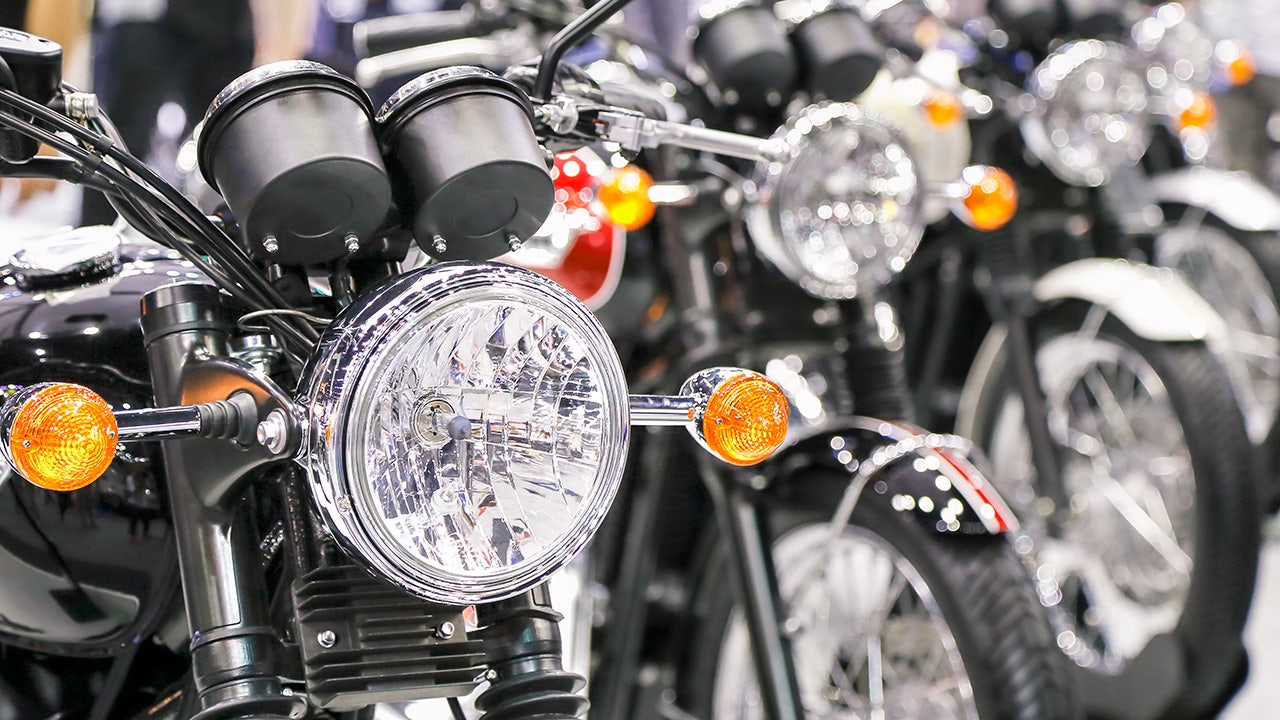 A 66-year-old motorcyclist was killed near Chicago on Saturday after crashing during a motorcycle safety course, according to a report.

The unidentified woman, from Winfield, Ill., died in a single-vehicle crash during the second day of the three-day class, FOX 32 of Chicago reported.

The class was offered at Harper College in Palantine through the Illinois Department of Transportation, the report said.

The circumstances surrounding the crash were being investigated by campus police and by Palantine police, FOX 32 reported.