Liverpool embarrassed in 7-2 loss to Aston Villa in EPL

Liverpool embarrassed in 7-2 loss to Aston Villa in EPL 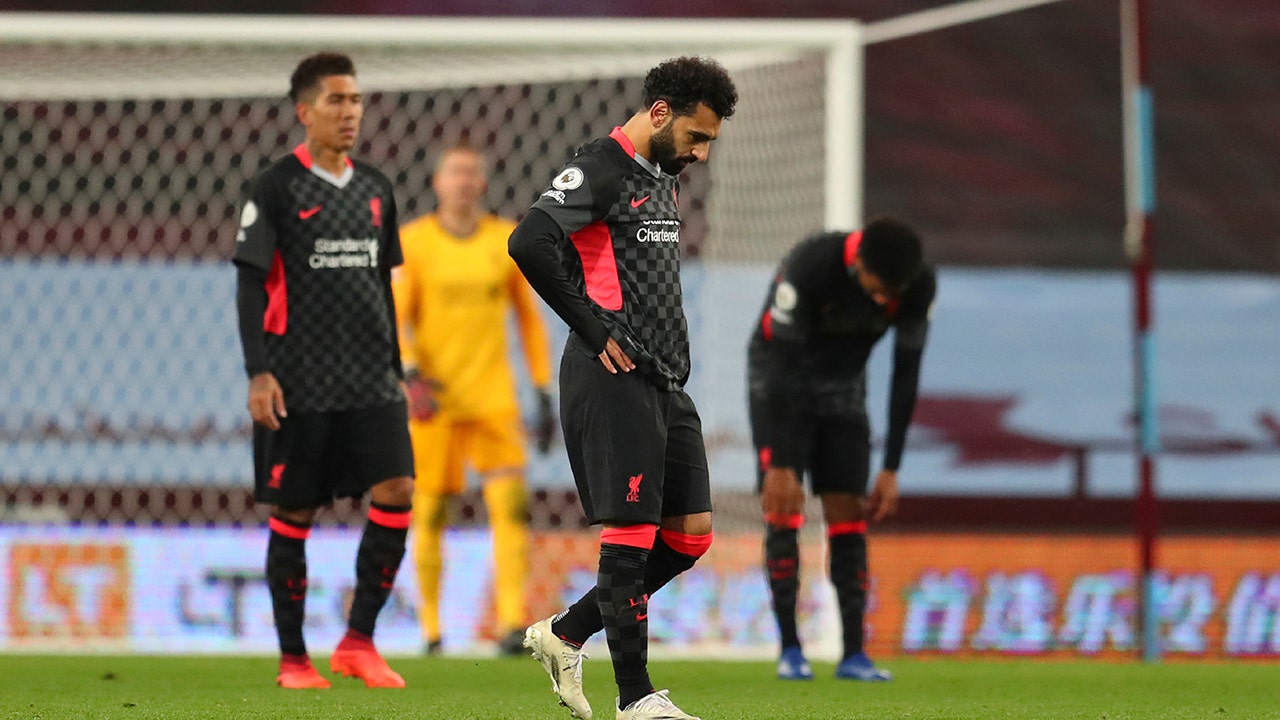 Premier League champion Liverpool was humiliated 7-2 by Aston Villa to end its perfect start to the title defense on Sunday.

Ollie Watkins scored a hat trick and Jack Grealish scored twice as Villa made it three wins out of three after only surviving in the league on the last day of last season.

Liverpool became the first reigning Premier League champions to concede seven in a game. The last time it happened in English football’s top division was in 1953.