Newt Gingrich: This young conservative is ‘the sworn enemy of PC culture’

Newt Gingrich: This young conservative is ‘the sworn enemy of PC culture’ 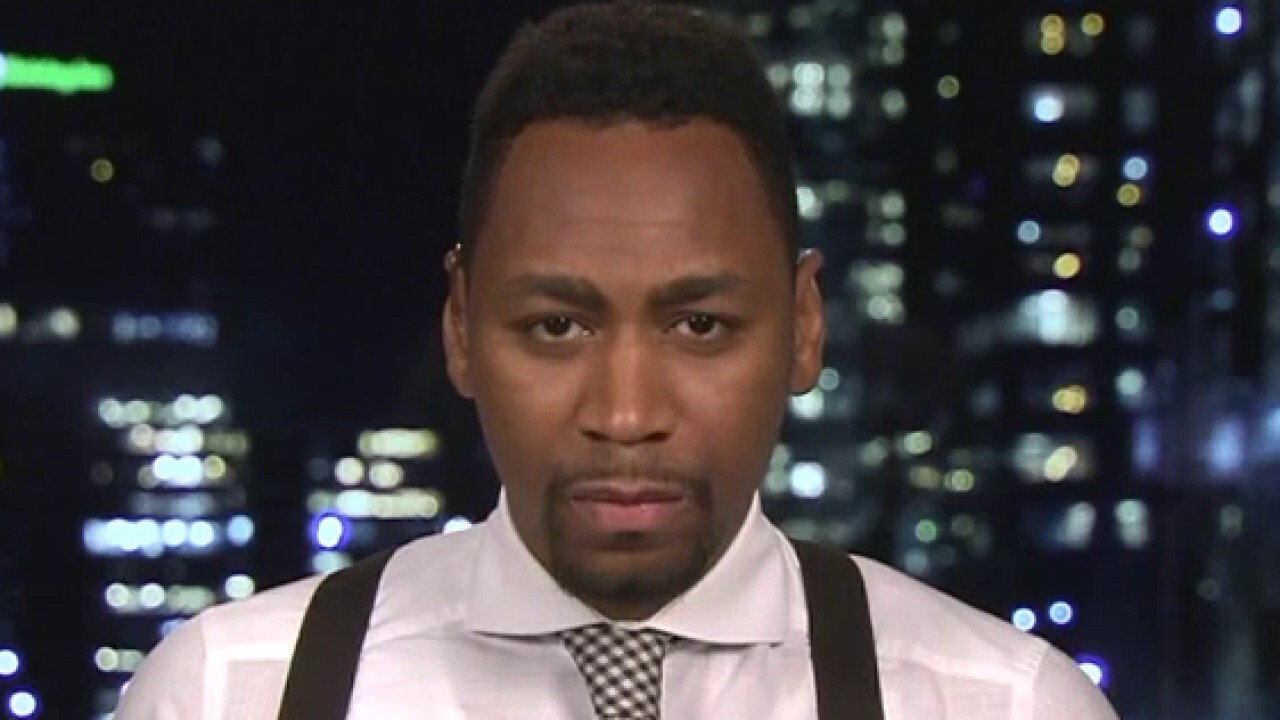 At Gingrich 360, we’ve been working hard to develop a platform for fresh voices in the conservative movement. One of the most enjoyable parts of this work has been recruiting compelling conservatives with powerful voices who can both educate and entertain listeners.

This project is already up and running and will only grow from here. We’ve brought on conservatives from underrepresented communities and the younger generations of millennials and Gen Z. They’re smart, they’re fearless and they’re out for the truth.

Beyond entertainment, I believe it’s essential to identify the next generation of conservative thought leaders to steer public debate. These figures should of course be proud Americans who want to defend conservative values, but they should also challenge conventional wisdom and ask tough questions of both political parties.

Over the next few months, we’ll continue working with iHeartMedia to launch new podcast series for you to enjoy. The second new series, set to launch Monday – and then air every Monday thereafter – will be hosted by Gianno Caldwell, my guest on this week’s episode of my podcast, “Newt’s World.”

Caldwell calls himself “the sworn enemy of PC culture” for good reason: He is not afraid to tell the truth, no matter the cost. Perhaps that’s why his podcast is titled “Outloud with Gianno Caldwell.” If he has something to say, he’s going to say it. And you can bet it will be well researched and informative. He’s intent on engaging guests each week in meaningful conversations on the issues that matter most to Americans.

Caldwell’s story is remarkable and inspiring. One of nine children raised in poverty on the South Side of Chicago, he had to face true adversity. His mother was addicted to crack. His community was poor, rundown and violent.

And yet, Caldwell overcame adversity to become an author, an entrepreneur and one of America’s most insightful political commentators. He founded a consulting firm in Washington, D.C., and is now a Fox News political analyst. He also wrote the must-read book, “Taken for Granted: How Conservatism Can Win Back the Americans That Liberalism Failed,” which was published in 2019.

Caldwell recalled to me how he used to think Republicans belonged to the party of racists who didn’t care about minorities or the poor. But then one day, an elderly Black man on the South Side challenged him, explaining that at one point most Black Americans were Republicans and conservatives. So, Caldwell did a little research and realized the man wasn’t lying. So began his transformation to become a Black conservative.

Interestingly, Caldwell explained that many Black Americans are actually conservative and believe in family values – they just don’t vote for Republicans.

I hope you will listen to this week’s episode to hear from one of the sharpest and most honest political analysts out there – and someone with a truly inspirational life story.

I also hope you will listen to my next episode, set to air Wednesday. I will be launching a new miniseries on how President Trump has impacted – and may continue to impact – America in several ways, beginning with a discussion on the Supreme Court.