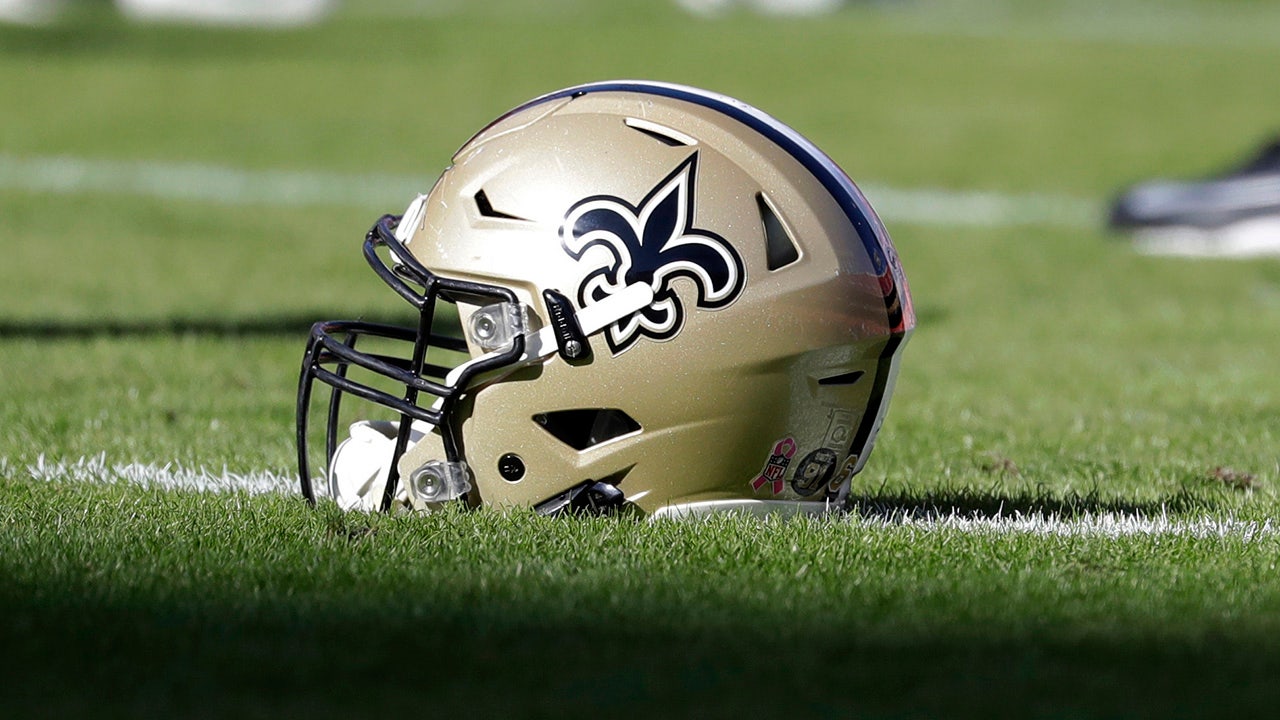 Burton tested positive on Saturday night signaling trouble for the league already dealing with an outbreak and several other isolated cases among teams but a re-test on Sunday morning turned back a negative test result, The Athletic reported.

Burton and other Saints players also underwent rapid testing which all came back negative giving them a green light to carry on with the Lions game as scheduled.

The NFL has been forced to postpone two games and adjust team schedules after the Tennessee Titans had around 20 people – 10 players and 10 personnel – test positive this past week.

The Titans-Pittsburgh Steelers game, originally scheduled for Sunday, was postponed until Oct. 25 — during Tennessee’s bye. The league also moved the Baltimore Ravens bye to Week 7, so the Ravens now can play the Steelers on Nov. 1.

If the Titans continue to show new positive cases, it could threaten next Sunday’s game against the Buffalo Bills.

The league pushed the Atlanta Falcons-Green Bay Packers game to 8:50 p.m. ET to accommodate both games.