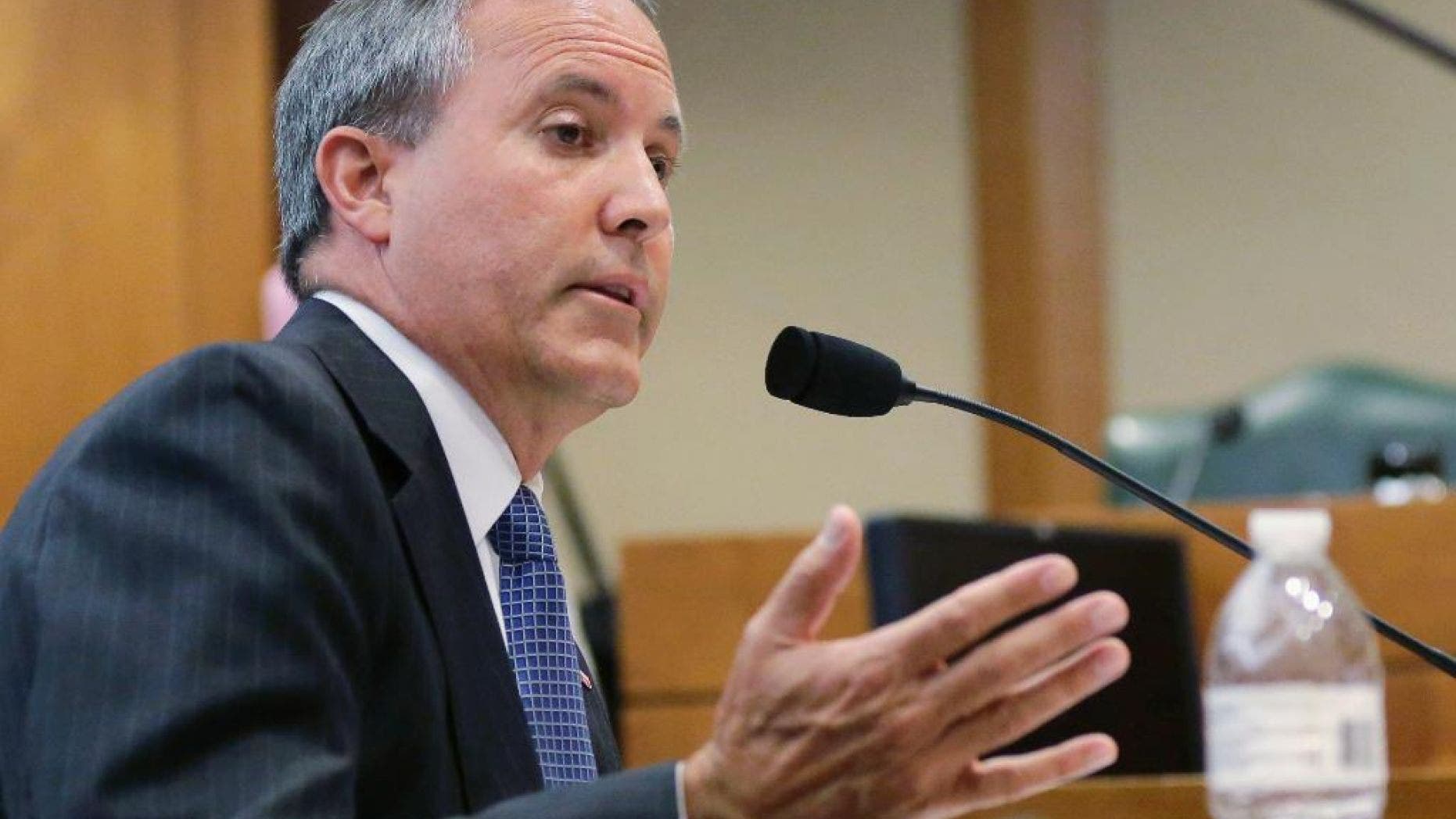 “We have a good faith belief that the Attorney General is violating federal and/or state law, including prohibitions relating to improper influence, abuse of office, bribery and other potential criminal offenses,” said a letter signed by seven high-ranking assistant attorney generals. It was dated Oct. 1 but obtained and published Saturday by Austin’s KVUE-TV and the Austin American-Statesman.

“The complaint filed against Attorney General Paxton was done to impede an ongoing investigation into criminal wrongdoing by public officials, including employees of this office,” a Paxton spokesman said.

According to the letter, the aides notified Paxton via text message that they had reported the alleged “violations” to law enforcement Thursday.

Paxton is already facing felony securities fraud charges for allegedly influencing investors on behalf of a tech startup without disclosing that he was on the company’s payroll. He has pleaded not guilty in that case.

A civil case against him was dismissed in 2017.

The accusations come a week after Paxton’s office announced more than 100 voter fraud charges in connection with a 2018 Democratic primary in Gregg County and about a month after he sued another county, warning it to stop sending unsolicited mail-in ballot applications to voters.