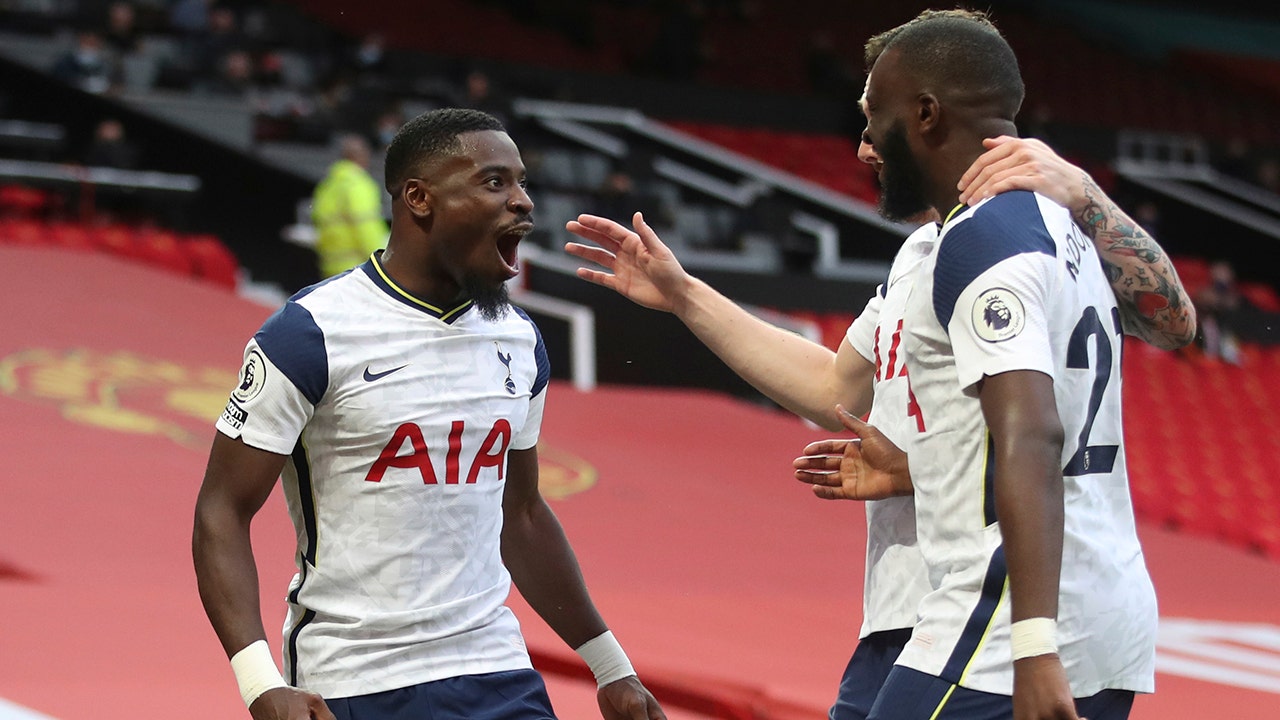 Tottenham tore apart Manchester United for a 6-1 victory on Sunday, exposing the defensive weaknesses in Ole Gunnar Solskjær’s side by inflicting the team’s joint-heaviest Premier League defeat at home.

Only once since 1930 has United conceded six at home — to Manchester City nine years ago. Not since 1986 has United opened the league season with back-to-back home losses.

This was a crushing defeat to a Tottenham side managed by Jose Mourinho, who was fired in 2018 to make way for Solskjær. And against a team that has played eight games in 22 days across three competitions and was trailing after two minutes at Old Trafford.

But after Bruno Fernandes’ penalty, United’s wretched defense allowed Tanguy Ndombele to level in the fourth minute and Son Heung-Min to net again inside three minutes.

United can be aggrieved that Erik Lamela’s apparent playacting led to Anthony Martial being sent off in the 28th minute. But the team was already being run ragged by Tottenham.

Harry Kane scored his first on the half-hour, Son netted again in the 37th, Serge Aurier was on target in the 51st and Kane wrapped up the rout from the penalty spot in the 79th.