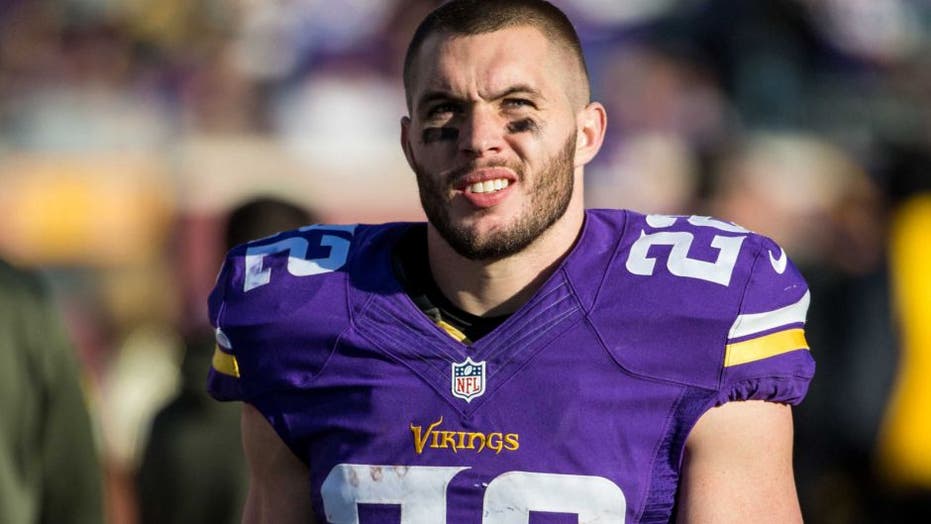 Minnesota Vikings All-Pro safety Harrison Smith was ejected late in the second quarter for a helmet-to-helmet hit on Houston Texans tight end Jordan Akins during their game on Sunday afternoon.

Akins caught a 26-yard pass in the middle of the field, and as he was falling down, Smith came out of nowhere and collided helmets with the Texans’ tight end.

The officials reviewed the play, and Smith was disqualified shortly after. Akins also left the game after he was diagnosed with a concussion.

The Texans ended up settling for a field goal right before the half, but the Vikings held a 17-6 lead at that point in the game.