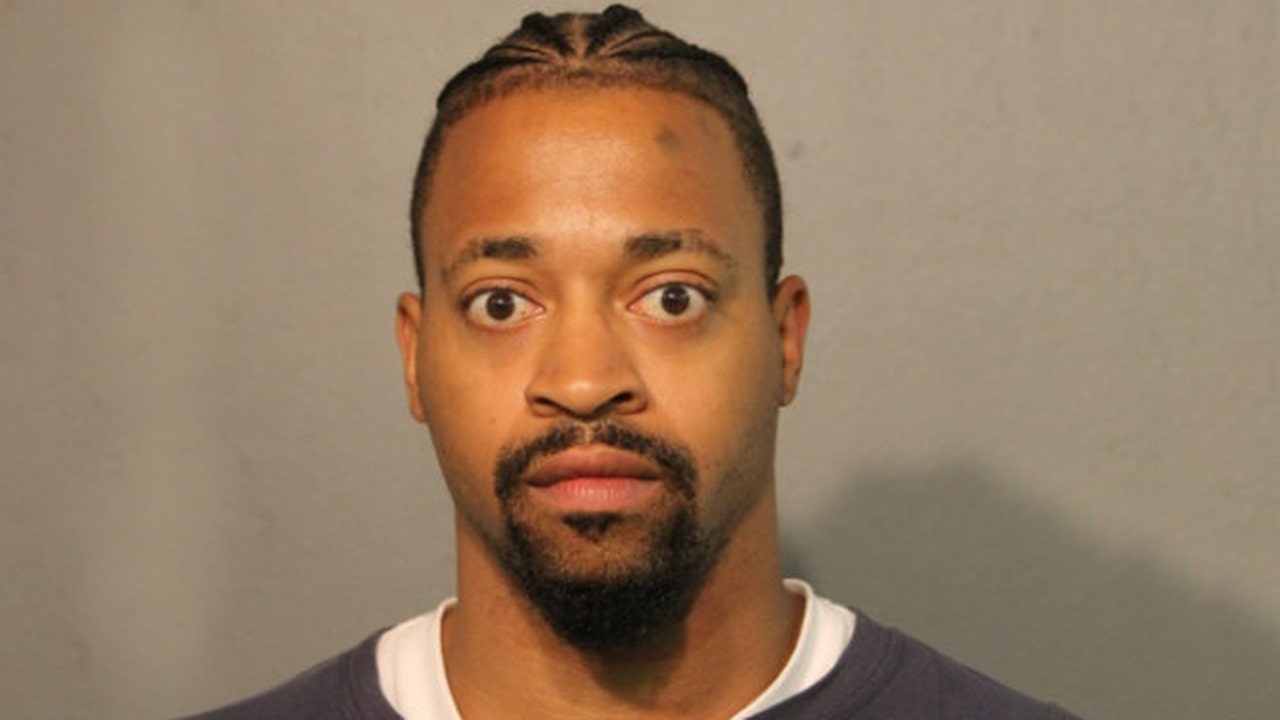 A Chicago man was arrested more than a month after he allegedly looted several stores in downtown Chicago – and was charged with more than a dozen felony counts in connection with the crimes, police said Monday.

Lee Mitchell, 28, was arrested shortly before 9:30 a.m. on Sunday and charged with seven counts each of burglary and looting for allegedly ransacking stores in the downtown Chicago area on Aug. 10, police said.

Mitchell was one of the hundreds of people who allegedly made their way into the Windy City’s tony Magnificent Mile – some even arriving in “car caravans,” as Chicago Police Superintendent David Brown said at the time.

A Chicago Police Department press release said Mitchell “entered multiple downtown retail stores and took merchandise from within.” The total value of the allegedly stolen goods was not immediately available.

Looters made their way into Chicago’s Magnificent Mile, Gold Coast, and Irving North neighborhoods and neighboring commercial districts late Aug. 9. Chaos and destruction unfolded over the next several hours, as several posts to social media show looters breaking into high-end stores, including Saks Fifth Avenue and a Tesla dealership, with many using anything they can – even, in at least one case, a car – to do so.

CHICAGO LOOTING TRIGGERS OVER 100 ARRESTS, 13 OFFICERS HURT AS MAYOR WARNS CRIMINALS: ‘WE ARE COMING FOR YOU’

Officials believe the looting, which was allegedly coordinated through social media, was spurred by a police-involved shooting in Englewood earlier in the day, Brown said at a subsequent press conference.

“Criminals took to the streets with confidence that there would be no consequences for their actions and I, for one, refuse to allow these cowardly acts to hold our city hostage,” Brown said. “CPD will not stand by as our beautiful downtown becomes someplace that people fear.”

The Chicago-Sun-Times Mitchell reported Mitchell is expected to appear in court on Monday.