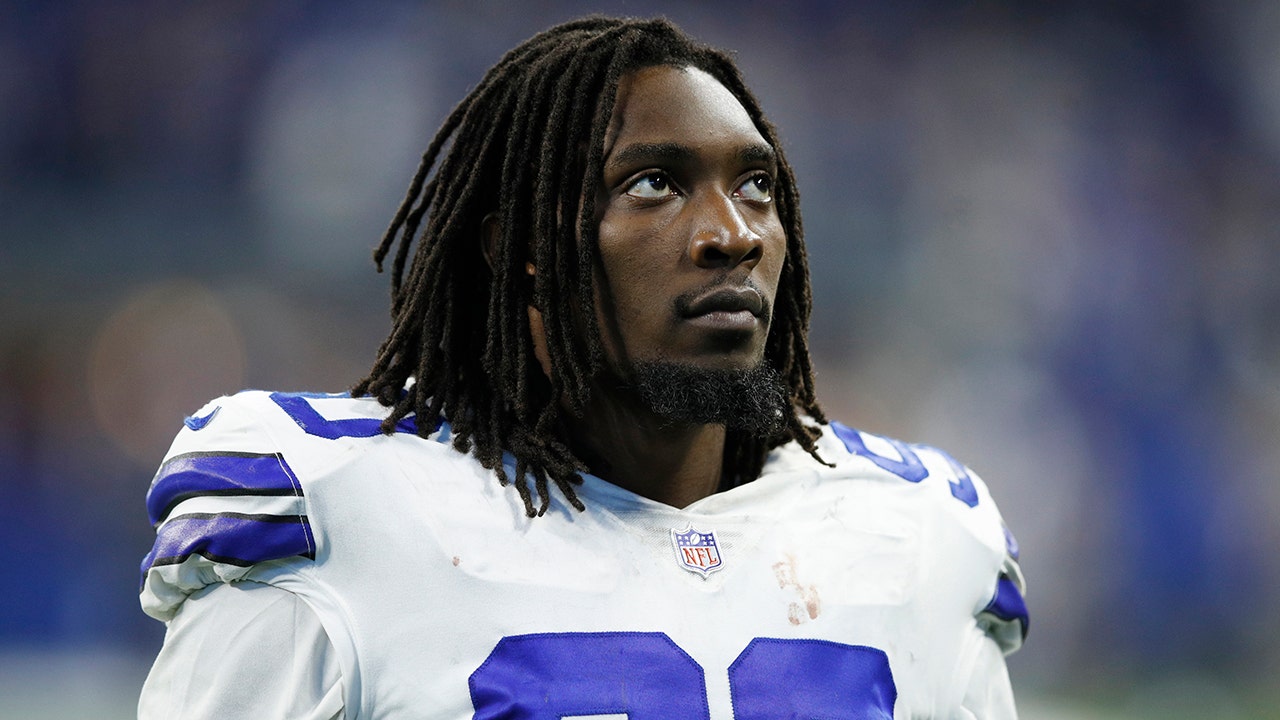 Things went from bad to worse for the Dallas Cowboys on Sunday against the Cleveland Browns.

Even though the Dak Prescott-led offense gained 566 total yards, and put up 38 points, the Cowboys defense gave up 307 rushing yards to the Browns in a 49-38 loss. Defensive end DeMarcus Lawrence wasn’t happy with the defense’s performance and was very blunt after the game.

BROWNS’ ODELL BECKHAM JR. ON TOUCHDOWN PASS FROM JARVIS LANDRY: ‘IT WAS AN AMAZING FEELING’

“We got to hold ourselves to a higher standard,” Lawrence said, according to The Athletic. “We got to play together as one. And I don’t feel like we are holding ourselves accountable, including myself. So, I call the s–t soft, and we will get better from it.”

Lawrence wasn’t interested in talking about the team’s scheme after the game.

“It’s not my job to worry about scheme or worry about where the next man is going,” Lawrence said. “I already have a hard enough job myself. It’s all about just attacking, and I don’t feel like we are doing that at all as a unit.”

The NFC East is easily the worst division in all of football, and it may very well be the worst in NFL history. The Cowboys are currently 1-3, and in third place in the division. After the Philadelphia Eagles pulled out a 25-20 win over the San Francisco 49ers on Sunday night, they are the division leaders with a 1-2-1 record.