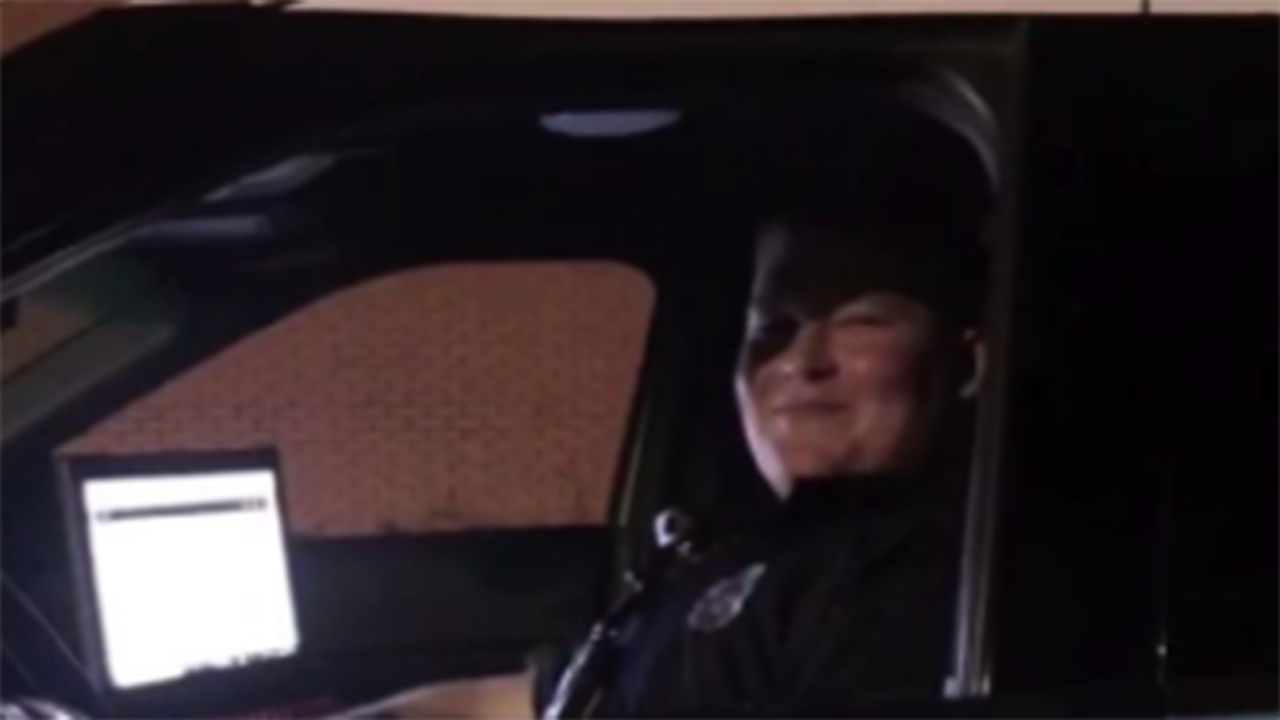 A South Carolina-based nonprofit is raising money to support the family of a Myrtle Beach police officer who was fatally wounded in the line of duty over the weekend.

Hancher was responding to a report of a domestic incident on 14th Avenue South shortly before 10 p.m. when he was shot and killed. Myrtle Beach Police Chief Amy Prock said Sunday that Hancher had been with the department for four years as a community service officer and nearly one year as a police officer.

A second officer was also wounded when the gunfire was exchanged.

“Following the exchange of gunfire, the suspect was discovered deceased. No other injures (sic) were reported,” the South Carolina State Law Enforcement Division said in a press release Sunday.

Hancher was survived by his mother, father, stepmother, sister and step-siblings, according to Serve & Connect. His mother remembered him for his “pure heart.”

“He had a servant’s heart that he demonstrated with the police department, fire department, and his church,” she said, according to the nonprofit page. “He was as pure as it came.”