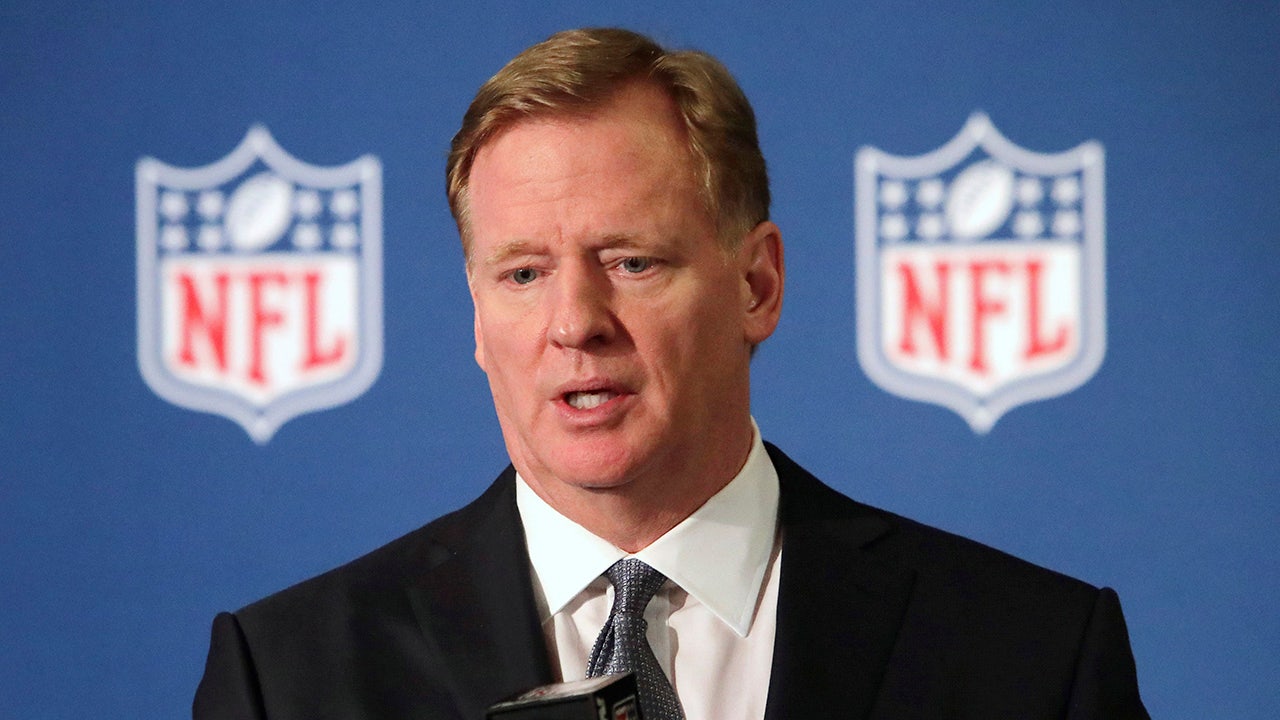 NFL Commissioner Roger Goodell is warning the league’s 32 teams of penalties including potential forfeits of games for violations of COVID-19 protocols that force changes in the schedule.

In a memo sent to the teams Monday after a conference call involving NFL and club executives, Goodell reiterated the need to adhere fully to all of the league’s health and safety guidelines.

“Protocol violations that result in virus spread requiring adjustments to the schedule or otherwise impacting other teams will result in additional financial and competitive discipline, including the adjustment or loss of draft choices or even the forfeit of a game,” Goodell wrote in the memo obtained by The Associated Press.

“Simply put, compliance is mandatory. Now is the time to recommit ourselves to our protocols and best practices for the duration of the season.”

The NFL was forced to reschedule Sunday’s game between the Steelers and Titans when Tennessee had the league’s first coronavirus outbreak, which has affected 20 organization members, including 10 players. That game was moved to Week 7, causing adjustments that also impacted the Baltimore Ravens.

And New England’s game at Kansas City was moved from Sunday to Monday night after Patriots quarterback Cam Newton tested positive for COVID-19, as did a Chiefs practice squad player.

Goodell noted that violators of the protocols have been disciplined. Several coaches have been fined $100,000 each and their clubs fined $250,000 for improper use of face coverings, the Las Vegas Raiders were fined $50,000 for allowing an unauthorized team employee into the locker room following a game and on Monday the Raiders had 10 players docked a total of $175,000 for appearing at a function where face coverings were not used, nor was social distancing.

“The consequences of rescheduling or even missing games are obvious. Our fans will be deprived of games. Competitive inequities will be introduced into our season. Players will not be paid for games not played and clubs will similarly suffer financial consequences.”

The league and the players’ association are instituting ramped up health and safety procedures in the wake of the Titans’ outbreak, including:

— Bans on gatherings outside of the club facility;

— Limitations on the number of tryouts permitted per week;

— Implementation of a league-wide video monitoring system to ensure compliance with the protocols — “particularly the mandate that all staff and players wear PPE while in a club facility and on travel at all times.”

The league also is considering holding all meetings virtually; requiring masks or shields during practices and walk-throughs; decreasing the size of the traveling party to games; reducing the time spent in lunchrooms and locker rooms, and daily consulting of proximity tracking device information now in use to identify areas where teams could eliminate close contacts.

“As we have said before,” Goodell wrote, “act as if every person you come in contact with has a COVID infection and take appropriate precautions.”

The Titans’ outbreak reached 20 cases on Sunday, the team’s sixth straight day of at least one positive, with 18 returned since Tuesday. But Tennessee got no positives back Monday morning, a person with direct knowledge of the test results said, speaking to the AP on condition of anonymity because neither the NFL nor the Titans announced the latest results.

Tennessee will need continued negative results to host Buffalo (4-0) on Sunday, and Wednesday is the earliest the Titans can get back inside their facility as long as they have back-to-back days of negative test results.