Gutfeld on the media’s response to Trump’s COVID diagnosis

Gutfeld on the media’s response to Trump’s COVID diagnosis 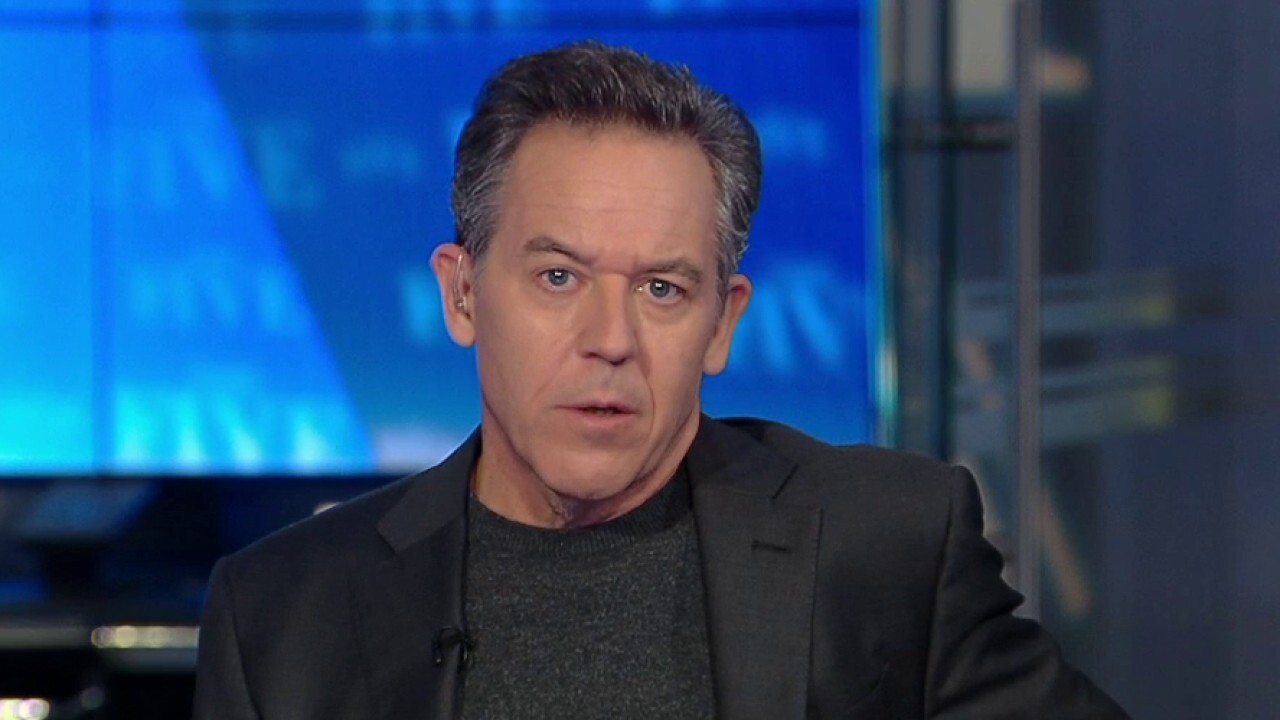 It’s the Gutfeld rule: if you want to make anything worse, just add the media.

Take a look at these comments about Trump’s COVID diagnosis from over the weekend:

CNN’s John Berman: The one thing we now know for certain is that politics is superseding medicine here.

“The View”/ABC Joy Behar: When I’m watching that car, the parade yesterday with him in the car, that was right out of a dictator’s playbook.

CNN’s John Avlon: It’s a karmic twist because Trump has deployed the politics of sickness in this campaign.

“CBS This Morning”/Friday, Co-Host Anthony Mason: The president seemed to be flirting with the coronavirus by not wearing a mask and going to big rallies.

CNN/Sunday/Dr. Megan Ranny: I would never want to say the president is experiencing steroid-induced psychosis, but it is certainly concerning to see some of his actions today.

CNN/Saturday/Carl Bernstein: His response has been homicidal negligence. He has failed to protect the American people.

A president gets sick — and they say, I told you so.

CNN corners the wet market on that.

They hardly said much early on, too busy gorging on impeachment.

And now, they arm-chair quarterback.

As if wisdom is knowing what happened… after it happened.

Oh, and that steroid-induced psychosis?

So you’re now admitting he never had psychosis to begin with?

How nice of you!

The fact is, everyone was wrong on the virus, at one time or another.

The measure of a leader is listening to advice, then doing what’s right.

Trump sent a boat to NYC. They left it empty.

He sent ventilators to NYC.

He sent money to everyone. And shut down an economy.

He stopped travel even when Dems called him racist.

He stayed calm when others wouldn’t.

But he also knew that, as a leader, he must endure risk — to expect risk from others.

Do you go to work? So must he.

Why do you think “The Five” came back to Studio F? If we said, “go back to work,” we should too.

So don’t indulge those looking for scores to settle. Instead, while the media mines for misery, encourage compassion.

So what happens when a fearless, bombastic personality has a health scare?

But the scariest thing for never-Trumpers?  A healthy Trump — and a country that prefers it.

Still, a health shock can change people, for good.

Look at me. I went through childbirth at a very early age. I haven’t been the same since.