Jerry Seinfeld believes NYC will recover from pandemic: ‘Let’s get back to work’

Jerry Seinfeld believes NYC will recover from pandemic: ‘Let’s get back to work’ 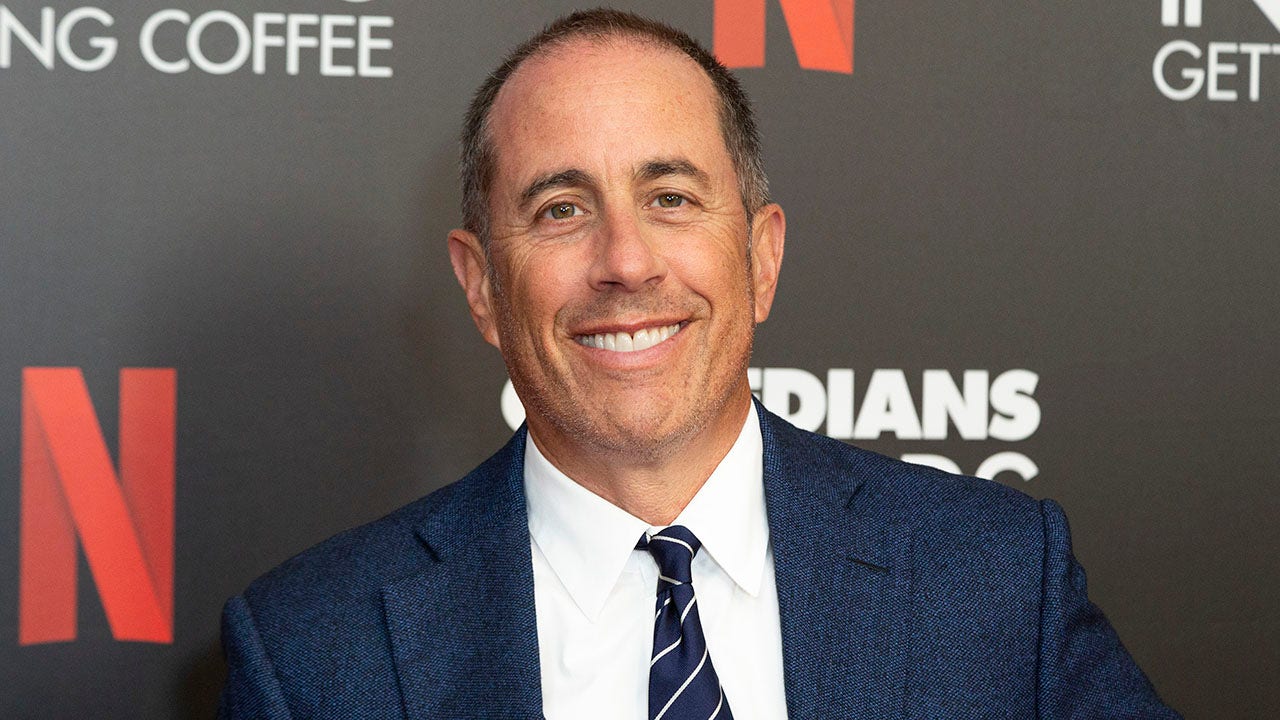 Jerry Seinfeld isn’t giving up on New York City and believes neither should you.

The comedian, 66, appeared on Sunday’s 60 Minutes to discuss Manhattan’s response to the coronavirus pandemic and why he knows that the city can and will recover.

“When you were a kid, remember kicking over the anthill?” Seinfeld mused. “That’s what just happened to us. [COVID] just kicked over the whole anthill. And what do the ants do? [imitating an ant] ‘All right. Hand me the next crumb. Let’s get back to work!’”

Altucher argued in a New York Post op-ed that New York will not bounce back after the devastation from the pandemic has closed numerous businesses and caused some residents to move away.

Seinfeld, in a New York Times op-ed claimed that Altucher, himself, “will not back bounce.”

“The true greatness that is New York City is beyond rare,” he wrote. “It’s unknown. Unknown anyplace outside of New York City. This stupid virus will give up eventually. The same way you have.”

‘NYC IS DEAD FOREVER’ AUTHOR CLAPS BACK AT SEINFELD

“We’re going to keep going with New York City if that’s all right with you,” Seinfeld contined. “And it will sure as hell be back. Because of all the real, tough New Yorkers who, unlike you, loved it and understood it, stayed and rebuilt it.”

Seinfeld has called NYC home since 1976.

“I have nothing against that guy,” Seinfeld said on the CBS program. “He’s fine. I didn’t like that nobody was rebutting it. Then I realized, ‘Oh, I guess that’s my job.’ Somebody — a real New Yorker has to answer this.”