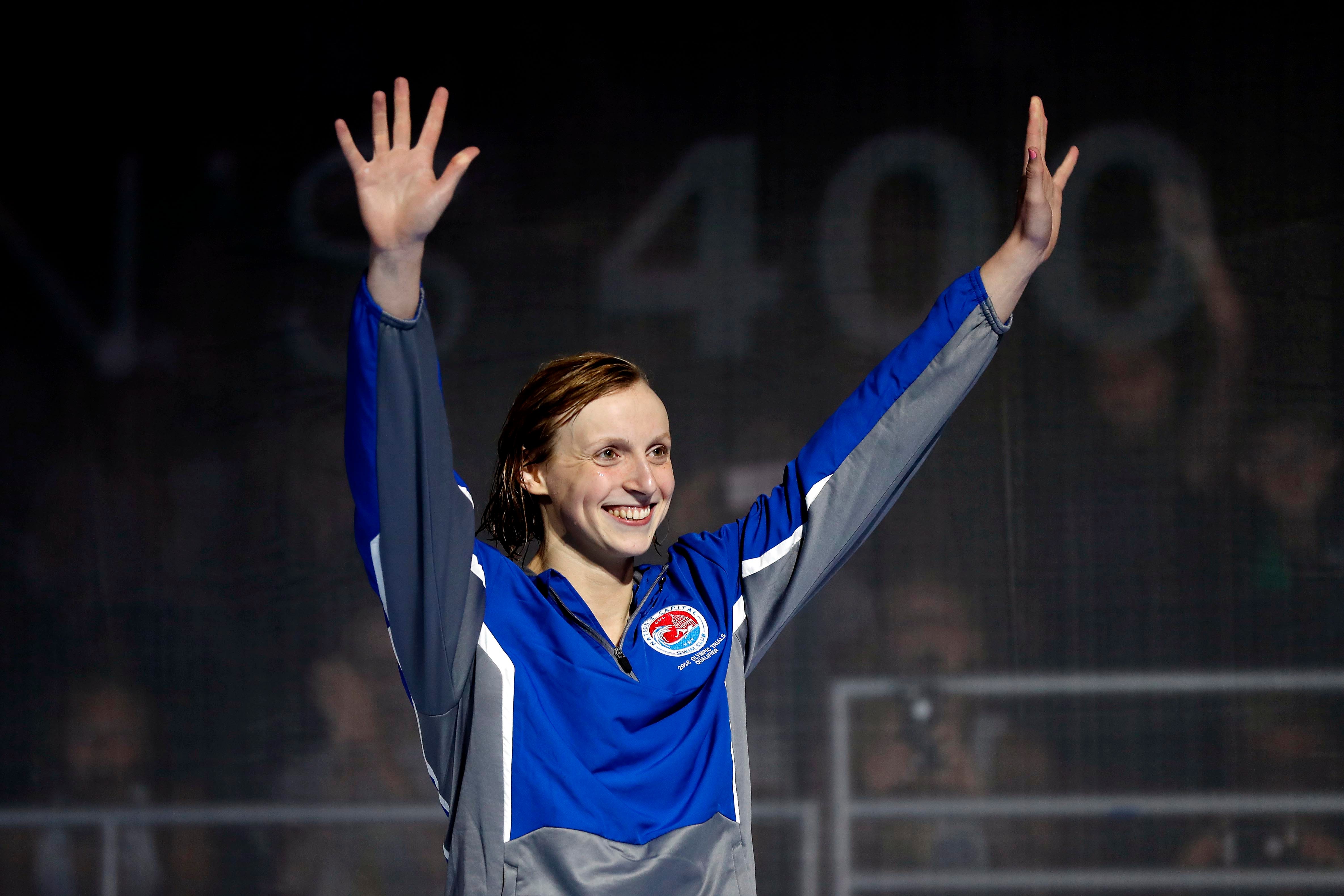 A video of Olympic gold medalist Katie Ledecky showing off her prowess in the pool resurfaced Monday.

Ledecky posted a video in August of herself swimming while balancing chocolate milk on her head. The video was part of a GotMilk campaign, which sparked a TikTok challenge.

“I thought it would be fun to see if I could swim a lap with the chocolate milk on my head and it was a success,” Ledecky told the Daily Herd last week. “I tried it out and the video that I posted was my very first take with the milk. I tried it a few times before, but without the milk just to be safe.

“I’ve been drinking chocolate milk since I was 13 and I’ve partnered with milk over the last couple of years and they told me that they were relaunching their got milk campaign. I was so excited and honored to be a part of it. Just knowing its history and growing up as a young athlete and seeing some of the ‘Got Milk?’ campaigns growing up with other athletes.”

Mark Spitz would follow Ledecky and swim in his own pool while balancing a glass of water on his head.

Ledecky, 23, is one of the most decorated American swimmers in Olympics history. She won her first gold in the 800-meter freestyle at the 2012 London Games and then picked up four more in Rio in 2016.