Packers’ Davante Adams rules himself out vs. Falcons: ‘I guess I don’t know my body as well as others’

Packers’ Davante Adams rules himself out vs. Falcons: ‘I guess I don’t know my body as well as others’ 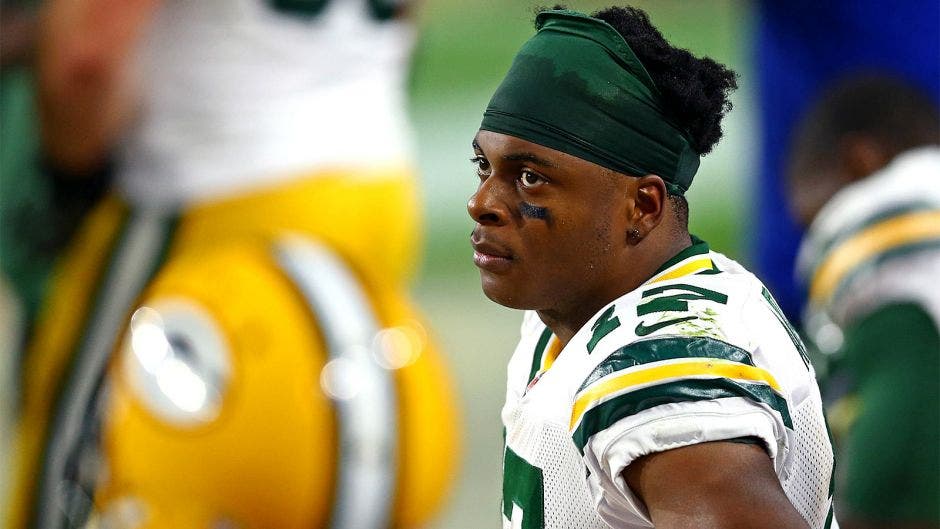 Davante Adams tweeted Monday he was not be allowed to play for the Green Bay Packers as they take on the Atlanta Falcons because of an injury.

Adams has been battling a hamstring injury and sent a tweet in apparent frustration because he deleted it a short time after.

“Sorry fans and friends I wont be on the field tonight. I’ve done everything I need to do and proved Im ready but I guess I don’t know my body as well as others. Good luck out there my boys,” he wrote.

The three-time Pro Bowl wide receiver didn’t play in the Packers win over the New Orleans Saints. He only played in 52% of offensive snaps against the Detroit Lions, recording three catches for 36 yards.

He had a great game against the Minnesota Vikings in Week 1. He had 14 catches for 156 yards and two touchdowns and was looking like his vintage self.

According to the Packers’ injury report, Adams was limited in practice Thursday, Friday, and Saturday and was listed as questionable for the game. Green Bay already lost Allen Lazard for some time after he needed core muscle surgery.

Green Bay’s game was moved to 8:50 p.m. ET over the league’s schedule changes due to the coronavirus.