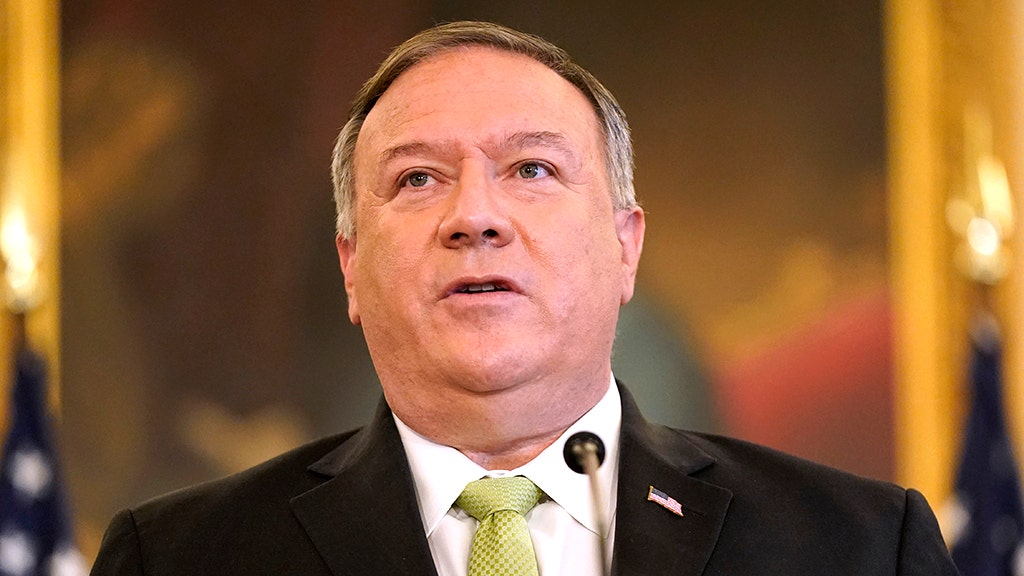 Secretary of State Mike Pompeo said Monday the U.S. is “fully prepared” for any action that “rogue actors” may take while President Trump is in the hospital battling the coronavirus.

“We know there’s rogue actors, we know there’s malign actors around the world,” he told reporters before departing on an official trip to Tokyo according to a statement released by the State Department.

“The United States is fully prepared, both the State Department and our diplomats. I was with General Milley this afternoon,” he added, referring to Gen. Mark Milley, the nation’s highest-ranking military officer. “Everyone’s ready.”

Pompeo said he spoke with Trump, who has been undergoing treatment for COVID-19 in the Walter Reed National Military Medical Center for the past three nights, at “some length,” bringing him up to speed with happenings around the world. Trump was in a “great mood” during the conversation, he said.

“We’re fully prepared for all of the possibilities that may take place. We had a good conversation. I’m not going to say what it was about,” he said. “But we made sure that the president was fully up to speed on all the things happening around the world.”

PRESIDENT TRUMP COULD RETURN TO WH ‘AS EARLY AS TOMORROW’ IF CONDITIONS CONTINUE TO IMPROVE, DOCTORS SAY

Over the past few days, Pompeo said he’s spoken with more than a half dozen world leaders, whose message to the president and first lady Melania Trump was to “get well and get healthy.”

Trump announced early Friday that he and his wife had tested positive for COVID-19. That evening, the president was transported to Walter Reed out of an “abundance of caution.”

Doctors revealed on Sunday that his blood oxygen level dropped suddenly twice in recent days, but said that his health is improving and suggested he could be discharged as soon as Monday to continue the remainder of his treatment at the White House.

“This is an important day as the president continues to improve and is ready to get back to a normal work schedule,” White House chief of staff Mark Meadows told Fox News on Monday.