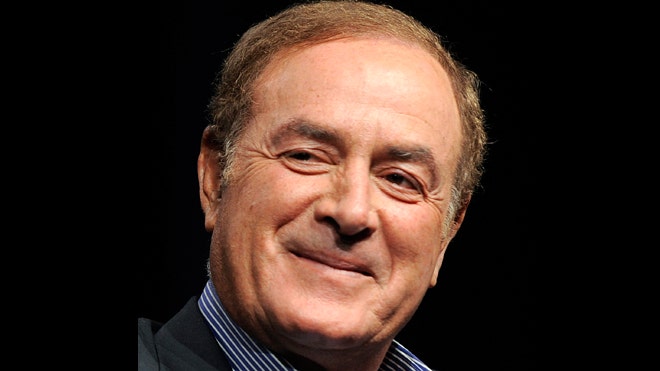 There was a noticeable different Sunday night when Al Michaels, Cris Collinsworth and Michele Tafoya took the air to call the game between the San Francisco 49ers and Philadelphia Eagles.

The trio was wearing masks.

There had been four previous broadcasts by Michaels, Collinsworth and Tafoya in which the ensemble were not wearing masks. The announcers had already been in Kansas City, Mo., Los Angeles, Seattle and New Orleans without masks in the booth before moving to Santa Clara, Calif., for the 49ers-Eagles matchup.

Michaels addressed the elephant in the room at the top of the broadcast.

“No we are not auditioning for the ‘Masked Singer,’” Michaels quipped. “Santa Clara County officials have compelled us to wear a mask during the game and so that is the story.”

Collinsworth didn’t appear to be too thrilled with having to wear the mask. As Michaels introduced his broadcast partner, Collinsworth said: “I don’t know who I am.”

Michaels reminded Collinsworth to annunciate during the ball game.

The NFL also had to deal with an outbreak on the Tennessee Titans last week and at least one player on the New England Patriots and Kansas City Chiefs. Several games were postponed as the league shifted schedules.