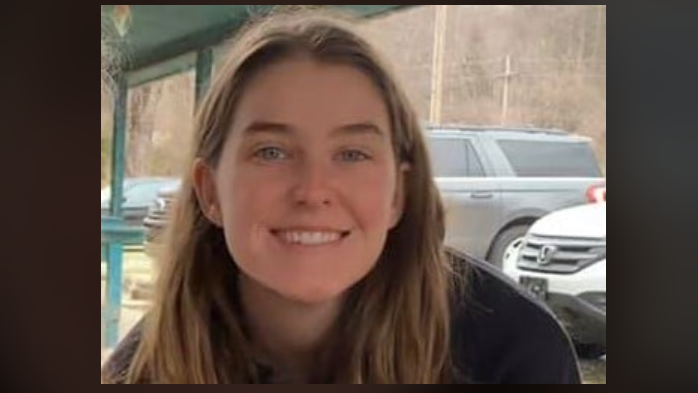 Police are trying to locate a University of California, Berkeley student from Chapel Hill, N.C. who has been missing for several days, officials recently announced.

Friends and family haven’t seen or heard from her since Wednesday.

West had been in San Francisco since August attending UC Berkeley. She was last seen wearing dark-colored shorts and Vans slip-on shoes, and might be carrying a dark-colored backpack, police said. Police could not immediately provide additional details about her disappearance.

She is approximately 5-foot-10 and 130 pounds with light brown hair and blue eyes.

Anyone with information or who believes they might have seen West is asked to call Orange County Sheriff’s Office Investigator Ashley Woodlief at (919) 245-2909.