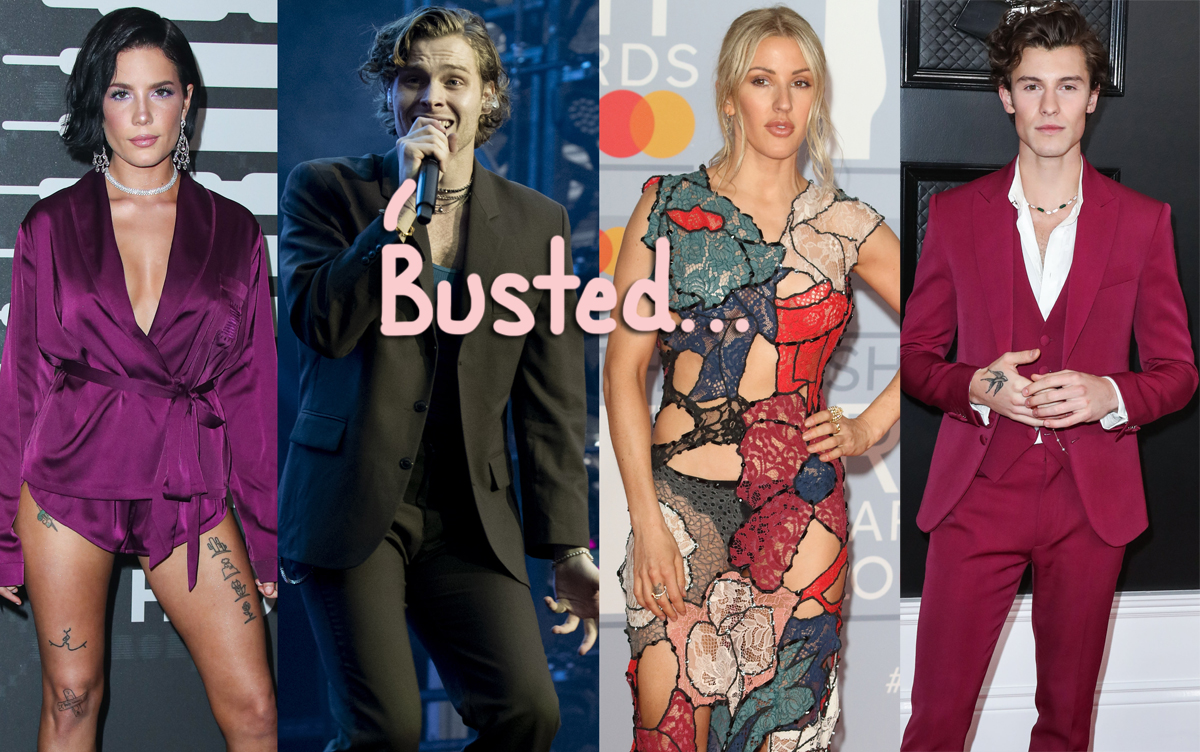 Artists reportedly impacted in the alleged scheme include some big names in pop music, too:

Among the text messages obtained by the outlet were some from Elektra Records‘ senior VP of radio promotion, Mitch Mills, who in 2019 texted indie radio promoter Steve Zap about how Panic! At The Disco had been receiving fewer radio plays in one week than they had in the previous week:

Rolling Stone claims to have seen more than 2,500 messages involving Zap, from 2018 through July 2020, which show conversations with Mills and other record label execs regarding promotional giveaways and payments to radio stations directly tied to airplay.

As noted, that scheme — commonly called “payola” — is supposed to have been banned, and should now be illegal. Back in 2004, then-New York Attorney General Eliot Spitzer investigated major record labels over the practice, eventually reaching a multi-million dollar settlement with those in the industry. But now, despite agreements since then from major labels to discontinue the practice, radio veterans told Rolling Stone that “these pay-for-play tactics continue today at certain stations.”

Much of the piece focuses on Zap’s texts, and the interactions he has with record execs from all across the industry. Many of the texts are simply record label execs seeking to lobby, nudge, and/or persuade Zap to play their artists more — which, as the outlet notes, is not itself illegal. But many of Zap’s texts with execs explicitly refer to “payments” and “billing” as well, and that’s where things get sketchy.

One text discussed Zap specifically billing for radio plays in the overnight slot — between midnight and 6:00 a.m. — when fewer listeners are tuned in. In April 2019, a somber song called Gasoline by the English brother-sister trio The Rua was making its way up towards the Top 30 on the Hot AC (Adult Contemporary) Chart when Zap texted a station (below):

“Please put Rua into 50 spin rotation. Just for 6 weeks. I can use the billing … Mostly nights and overnights of course … This is how I will get the bills paid until we make money.”

And the radio promoter was allegedly even more explicit when record companies refused to pay to play music!

One text from Zap to a station employee ordered them not to take directions from one particular record company that wasn’t keen to pay into the situation:

“Please don’t let Interscope dictate anything to you. They don’t pay me s**t.”

In his own statement to Rolling Stone, Zap “vehemently denied” any wrongdoing and refuted the allegations, claiming the texts were provided by a disgruntled former employee with ulterior motives.

“I worked hard to help young musicians become better known in the music industry. I try to sell radio station program directors on the merits of my clients’ music, and to make friends with program directors at various stations — always within legal bounds. You say that I requested airplay and awarded [a station] with ‘consideration,’ and that such linkage is established by text messages. The actual texts, though, do not support your characterizations. In the texts, no specific consideration is linked with any specific instance of airplay. Therefore, allegations that I purchased airplay through quid pro quo agreements would be reckless and extremely damaging.”

The embattled promoter’s response statement continued on from there, too, with him adding:

“I am well aware of the applicable rules. I have observed them carefully in my work as an ‘indie promoter.’ I do not dispute that I asked [a station] to play certain records on various occasions. In addition, I supplied [the station] with certain promotional support from time to time. However, this would only cross a line if a particular level of support were conditioned on specific instances of airplay beyond what [the station] would otherwise schedule — because of specific benefits supplied to the stations or to [a program director] personally.”

Now, it should be noted that all the allegations here center on record companies and execs alone — and it doesn’t appear as though any artists themselves were directly involved in making any payouts for radio airplay.

And in separate statements to Rolling Stone, each of the three major record label groups — Warner Music Group, Sony Music Entertainment, and Universal Music Group — all claimed they have a “safeguard in place” to ensure that their promotion departments do not step foot beyond the bounds of the settlement initially set up with Spitzer back in 2004.

Whatever may be going on here, it sounds like there’s a serious gray area between what Zap says he’s allowed to do, in that final statement of his, and what’s considered illegal and/or unethical based on Spitzer’s settlement and the current rules. Complicated!!!

Thoughts, Perezcious readers?! Does it hit you different to know that some of your favorite artists could have been artificially pumped up on the radio to get popular???

Sound off with your take on these complicated and serious allegations down in the comments (below)!

And if you want to read the whole Rolling Stone investigative piece, click HERE.