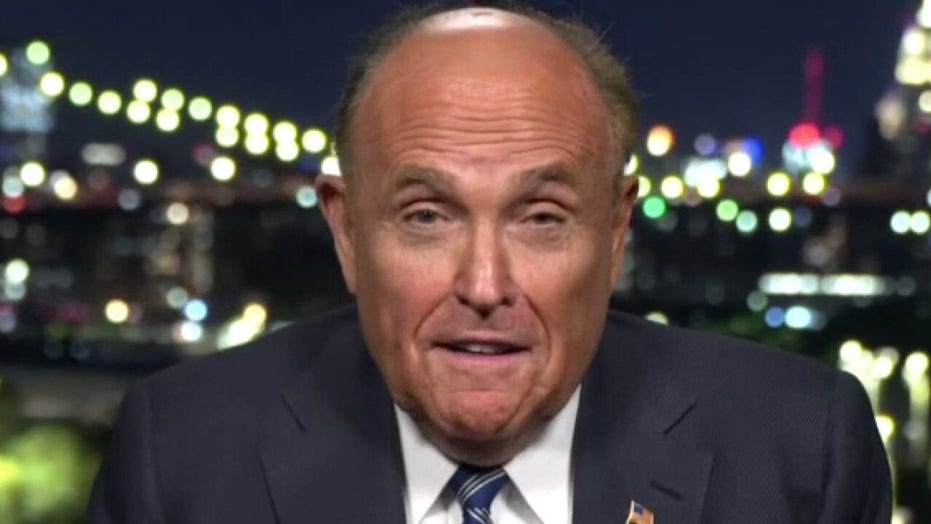 How will next presidential debate look after Trump’s COVID diagnosis?

Suspicious devices attached to five political yard signs in Maryland — including at least one Trump-Pence sign — led to multiple calls to the bomb squad, according to reports.

The Office of the State Fire Marshal Bomb Squad determined the devices on the yard signs, located on Maryland’s Eastern Shore Sunday and Monday, weren’t harmful and were removed.

THE LATEST FROM FOX NEWS ON THE 2020 PRESIDENTIAL RACE

The devices were found to be alarms that rang if removed from the political signs.

The signs were stationed on public land, which is not allowed under state law.