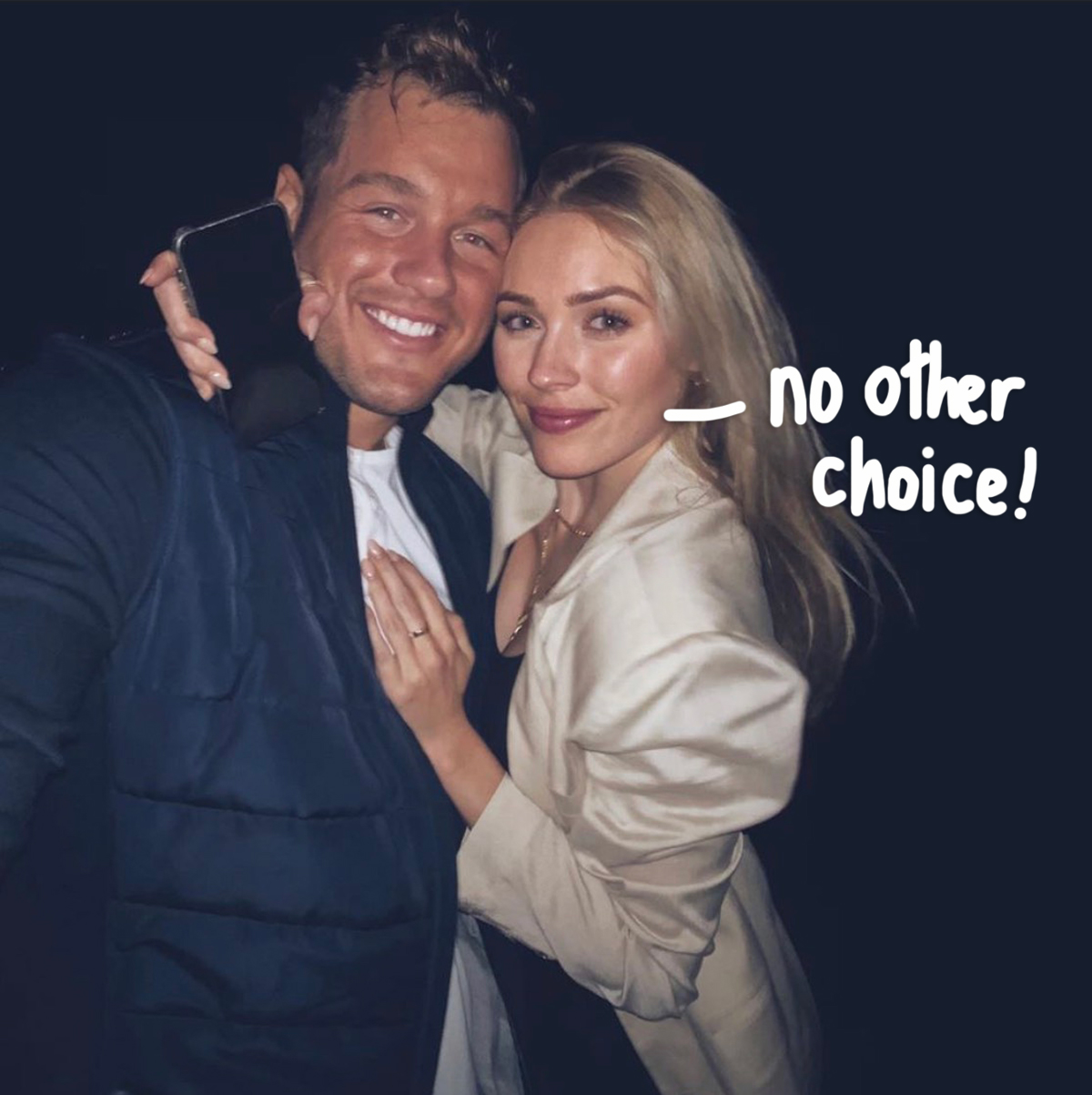 Cassie Randolph continues to pursue legal action against her ex Colton Underwood for his alleged behavior towards her following their breakup earlier this year.

As we reported, the former Bachelor was accused of placing a tracker on the 25-year-old California native’s car to monitor her whereabouts, harassing her with scary text messages, and showing up uninvited to her parents’ Huntington Beach home on several occasions. A judge recently took care of that last offence by granting a restraining order against Underwood, and now Randolph is hopeful a newly filed police report will give her even more peace of mind long term.

On Tuesday, TMZ learned that Cassie took her grievances about the tracking device to the L.A. County Sheriff’s Department and the outlet released a statement from her attorney, Bryan Freedman, addressing why the former reality star decided to involve the police at this point:

“It was her intention to first, try and work through this process privately in a manner that gives both her and Colton safety, security and respect. We are confident this is possible.”

But was it possible, though? Based on what we learned in legal docs submitted for her protective order, it sounds like she tried to reason with him in mid-August over the creepy texts — which he admitted to sending — but it was after their conversation that she discovered the tracking device on her car. We’d involve the authorities if our privacy and personal were in jeopardy like that, too.

Additionally, a source close to the situation told Entertainment Tonight that the former couple was ready to settle things privately, but Randolph has been indecisive in the legal process and both parties reportedly are speaking through their lawyers right now. The insider added:

“It’s all a little confusing because Colton actually apologized to her before things were even made public.”

But in this case, his apology didn’t translate to changed behavior and that’s simply not okay. BTW, the restraining order was only temporary and was set to remain in place until October 6. Luckily, Cassie was granted an extension Tuesday, which stays in place until the next hearing scheduled for November 6. And like the ET source said, the duo are trying to work out their problems amicably and will contact the court if they’re able to do so before the scheduled date.

As a reminder, Colton had been spending time in Colorado to “regroup” after the split and subsequent social media spat, but ET‘s confidant said Cassie filed for legal protection when she heard he was coming back to the Los Angeles area. The insider also downplayed any notion that the starlet was doing anything for attention here:

“Of course she’s been upset by the situation. It’s serious. But she is focusing on herself and her schoolwork and trying to move forward.”

Ugh, we sincerely hope this all gets sorted out so they both can move on with their lives! Perezcious readers, check back here for more updates on that court hearing as they come.