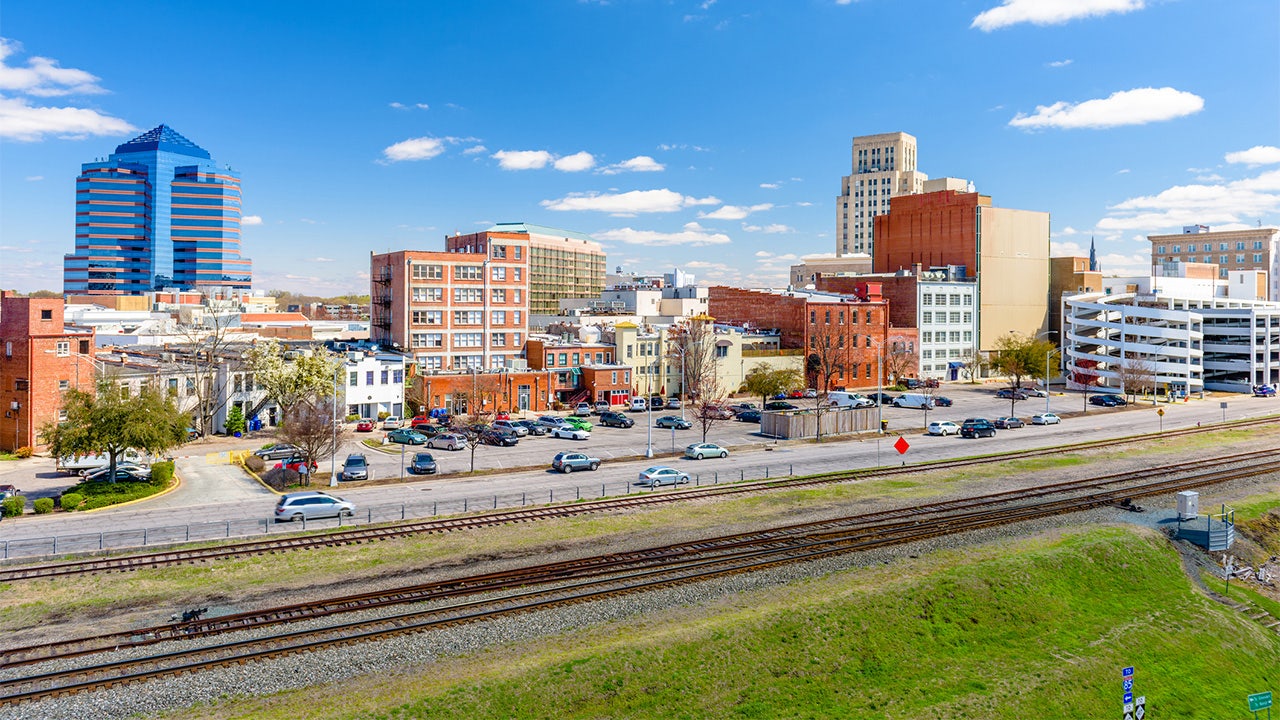 Durham, North Carolina’s city council voted 7-0 Monday to approve a resolution calling for a federal program that would give reparations “sufficient to eliminate the racial wealth gap” to the descendants of people who were enslaved, according to a report by The News & Observer.

The resolution reportedly follows a recommendation to the City Council by Durham’s Racial Equity Task Force, which delivered a 14-page report in July.

“This is a resolution responding to several of the recommendations by the race equity task force, which concerns areas of policy that are either outside of our legal scope or our financial size in order to be able to implement,” Mayor Pro Tem Jillian Johnson said.

In addition to reparations, the Racial Equity Task Force is seeking federal programs to provide universal basic income to all citizens and a guaranteed federal or federally funded living-wage job to all citizens. They are also calling for a federal minimum wage increase to $15 per hour or higher, with regular increases to account for increases in cost of living and inflation.

“The City of Durham commits itself fully to all necessary advocacy to ensure that these policies are implemented,” the resolution states.

The Durham City Council did not immediately return Fox News’ request for comment.

The move comes amid a reparations debate at the national level, with a bill, named the Commission to Study and Develop Reparation Proposals for African-Americans Act, introduced in January 2019 by Texas Democrat Rep. Sheila Jackson Lee.

The proposed legislation, which currently waits for further action from the House and the Senate, would “examine slavery and discrimination in the colonies and the United States from 1619 to the present and recommend appropriate remedies.”

Senate Majority Leader Mitch McConnell, R-Ky., previously said: “I don’t think reparations for something that happened 150 years ago for whom none of us currently living are responsible is a good idea.”

Meanwhile, Robert Johnson, founder of Black Entertainment Television, said the legislation proposed by Democrats doesn’t go far enough, pitching his own $14 trillion reparations plan that would give $350,000 in direct cash payments over 30 years to an estimated 40 million African-Americans.

“To me, this is rearranging the deck chairs on a racial titanic, Johnson told FOX News. “It’s not going any place.”

Durham is not the only city considering reparations. Asheville, North Carolina’s city council signed a resolution in July to provide the Black community opportunities to build wealth, according to the city website. In addition, Buncombe County, N.C., joined Asheville in support of reparations with a resolution in August, telling the county manager to prioritize racial equity in policy-making

Meanwhile, Providence, R.I., Mayor Jorge Elorza issued an executive order in July to pursue a “truth-telling and reparations process” for Black and Indigenous people and California Gov. Gavin Newsom has signed Assembly Bill 3121 into law, which will establish a task force to study and develop proposals for paying reparations to the descendants of enslaved Black people.