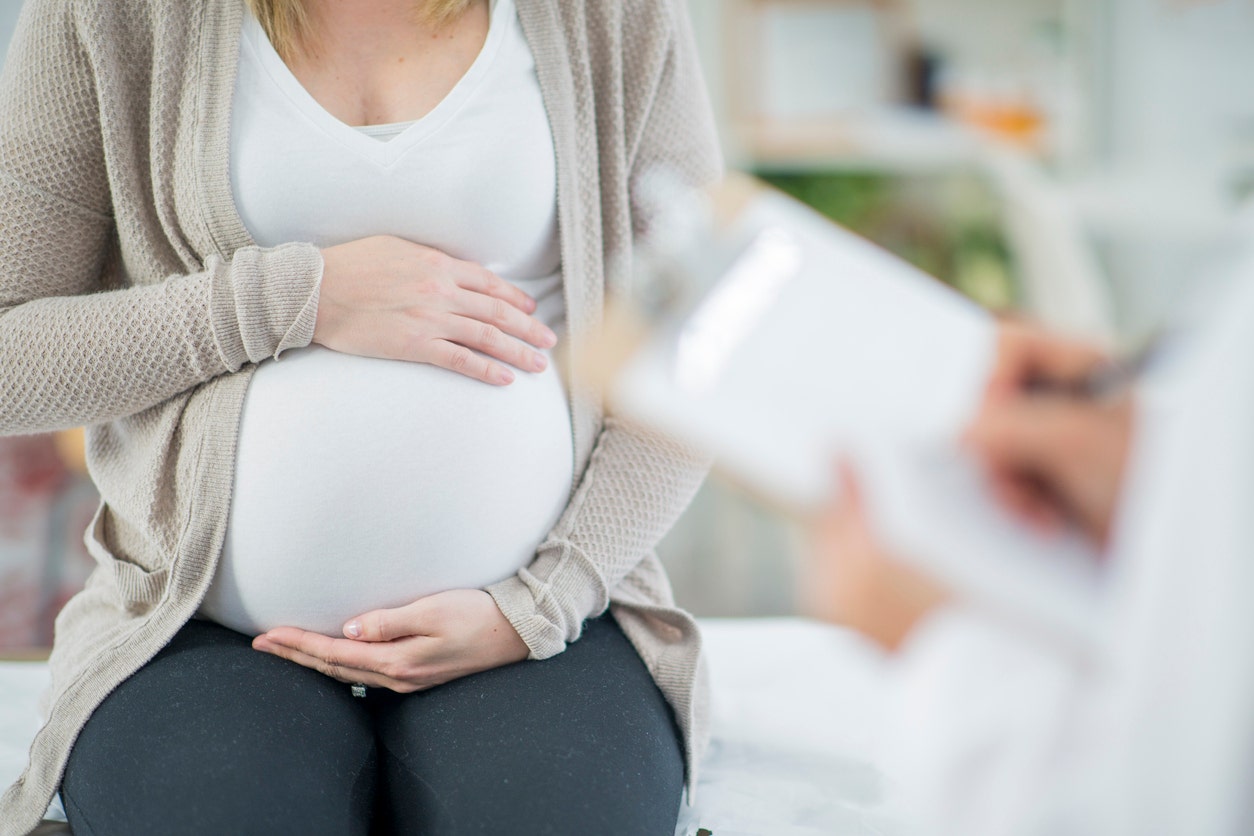 THE HAGUE, Netherlands – A gynecologist who worked at an artificial insemination program at a Dutch hospital fathered at least 17 children using his own sperm without informing the parents, the hospital announced Tuesday.

Gynecologist Jan Wildschut, who has since died, worked at the Sophia Hospital, now known as Isala Hospital, in the eastern city of Zwolle from 1981 through to 1993.

“From a moral perspective, Isala finds it unacceptable that a gynecologist-fertility doctor was both practitioner and sperm donor,” the hospital said in a statement.

KATE BECKINSALE OPENS UP ABOUT PAST PREGNANCY LOSS, GIVES SUPPORT TO CHRISSY TEIGEN

The hospital said that the gynecologist’s donor children, who have been confirmed using DNA tests, and his family are in regular contact and have a good relationship with each other.

PREGNANT WOMEN SHOULD AVOID ALL CAFFEINE, REPORT SAYS, BUT SOME EXPERTS DISAGREE

Authorities have created a DNA profile of the gynecologist so that other children born following fertility treatment at the hospital can check if Wildschut also is their biological father.

The case is not the first time a Dutch fertility doctor has been unmasked for using his own sperm to inseminate women.

Last year, DNA results confirmed that Jan Karbaat, had fathered at least 49 children without informing parents that he was using his own sperm.