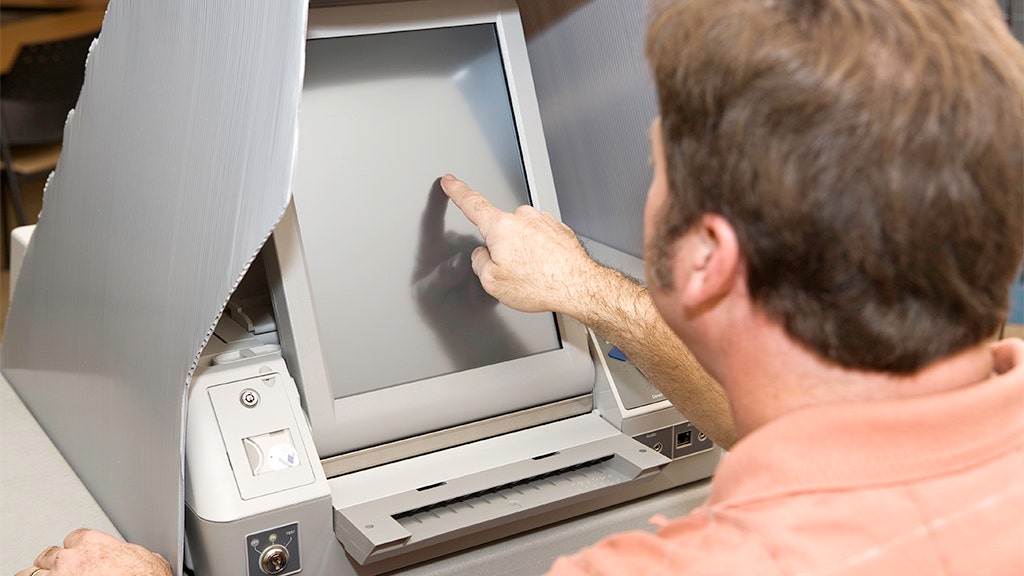 With Florida‘s voter registration deadline just hours away, the state’s website began experiencing issues on Monday night, as residents were attempting to log in order to cast a ballot in next month’s election.

She also included a screenshot of the issue that said, “502 – web server received an invalid response while acting as a gateway or proxy server.”

When Fox News attempted to access the link included in Fried’s tweet, the site initially would not load and remained idle.

However, the website was fixed and restored to what appeared to be full working order less than one hour after her post.