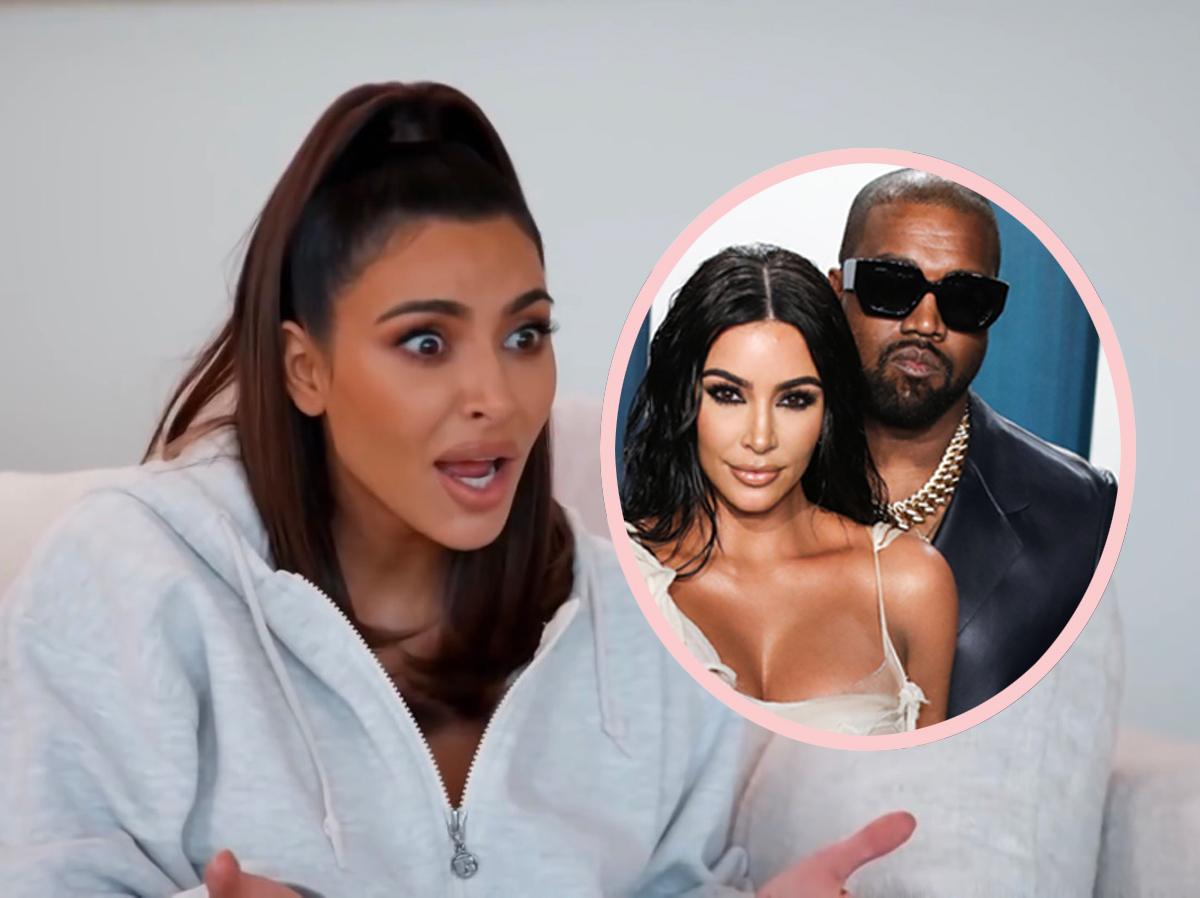 We’re still processing the fact that Keeping Up With the Kardashians is coming to an end — and so is Kim Kardashian West.

In an interview with Grazia magazine, the reality star opened up about her family’s decision to end their juggernaut E! series. She reiterated that it was an emotional choice, saying:

“Oh, it was honestly the most emotional day. The tears. I mean, I think I was crying all weekend. I’ll probably get emotional now on the phone. It was just a really emotional decision. … [Khloé reminded us], ‘It’s not like we’re dead.’ She said to us, ‘We’re still here.’”

Related: Khloé Is ‘Very Impressed’ With How Tristan Thompson Has Stepped Up For The Fam!

Though KKW predicted she’d be “crying the whole time” when they film their final episode, she seemed at peace with closing this chapter of her life. She explained:

“This was a dream of all of ours. We never imagined we would get onto season two. Now we’re on 20. Sometimes we just need a break. It’s really simple. We just need a minute to regroup. You know, we haven’t had a break for 14 years. We’ve gone in filming a season, then a spin off and I think there’s no other way to say it other than, we just live such big lives. And we have kids now. And they need us. There’s so much going on that, even just for a minute we need a break.”

While one probably shouldn’t compare KUWTK to coronavirus, the SKIMS mogul had similar thoughts about the global pandemic. She shared:

Wait, in this analogy are the is KUWTK the pollution caused by everyone driving and working all the time..? Best not to dive too deep into that…

You may be tempted to accuse Kim of being overly optimistic, but remember: she witnessed the disease up close and personal, caring for her husband Kanye West when he was infected. She recounted the difficult time to Grazia, saying:

“Kanye had it way at the beginning, when nobody really knew what was going on. It was so scary and unknown. I had my four babies and no-one else in the house to help. I had to go and change his sheets and help him get out of bed when he wasn’t feeling good. It was a challenge because it was so unknown. Changing his sheets with gloves and a face shield was really a scary time.”

The 39-year-old also shared how the Kardashian West household has approached recent civil unrest and social movements like Black Lives Matter. Regarding the way she speaks about it with her children, she said:

“I am very open and honest with them. I don’t want to give them too much information that they won’t fully understand and that will give them anxiety. But they obviously sense that there is something going on. You have to keep it together and not be scared yourself. As a parent, your number one goal is to make sure your children feel safe and secure.”

After experiencing so much drama this summer — even more drama than usual — it actually sounds like Kim is really grounded right now. We’re looking forward to seeing what her next chapter has in store!