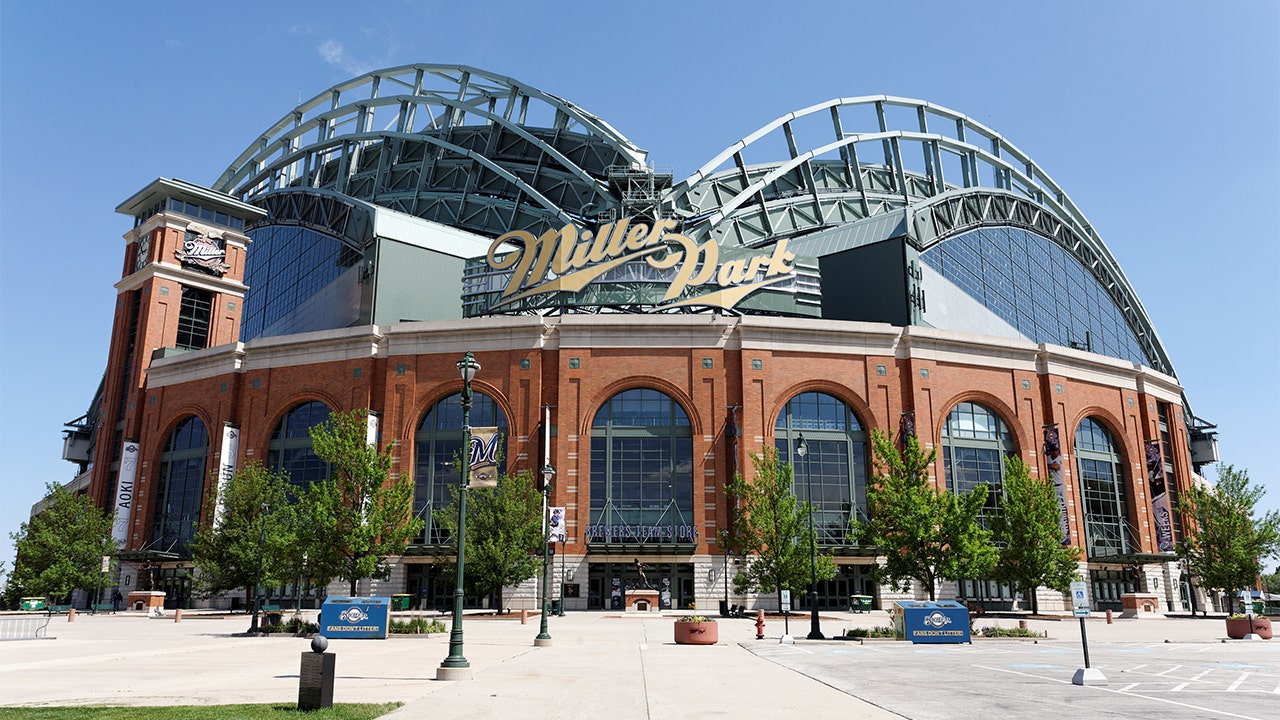 Election officials said Tuesday that they scrapped their plans to use the Milwaukee Bucks and Brewers’ stadiums as early voting sites in the presidential battleground state of Wisconsin, citing fear that the ballots could be legally challenged.

Milwaukee’s city election commission had planned to use Fiserv Forum and Miller Park between Oct. 20 and Nov. 1 as sites where people could vote early in-person or return absentee ballots received by mail. The commission developed the plan in an effort to provide safe voting sites during the coronavirus pandemic.

But executive director Claire Woodall-Vogg said the plans were being shelved due to concerns that the sites had been designated later than required by state law. The Wisconsin Elections Commission said in a memo Monday that all early voting sites were to have been designated by June 12; the plan for Fiserv and Miller Park was implemented Sept. 1.

“We want residents of Milwaukee to feel complete and unwavering confidence that their ballot will be counted in the election and this action reflects that commitment,” she said in a statement.

NBA players pushed to allow voting in their arenas as a condition of returning to play after the Milwaukee Bucks refused to take the court for a playoff game following the Aug. 23 shooting of a Black man, Jacob Blake, by a white police officer in Kenosha. The officer shot Blake in the back seven times, leaving him partially paralyzed. Many in the league of primarily Black players say minorities in many cities need places to vote safely. Atlanta, Detroit, Charlotte, North Carolina, Sacramento, California, New York, Dallas, Houston, Los Angeles and Salt Lake City, Utah, all agreed to such plans.

The Bucks issued a measured statement on the news.

“While we were excited to welcome voters to Fiserv Forum to cast their ballots in a safe and accessible way, we remain just as committed to encouraging and educating people to vote and making our voices heard in this election,” the team said.

Voting events were still on track in other NBA cities. In Denver, the Pepsi Center was set to open Oct. 30 for early in-person voting or ballot dropoff, and the Nuggets tweeted Tuesday to encourage followers to vote early. In Atlanta, the Hawks’ stadium was used in an August primary and was set to open next week for early voting. The Jazz’s arena in Salt Lake City was to be an Election Day voting site.

Republicans across the country have been fighting attempts to expand voting. Wisconsin’s Republican Party sent a warning last week about the Fiserv and Miller Park events, warning that allowing players or mascots to take part would amount to illegal electioneering. Woodall-Vogg said the letter played no role in the cancellation.

Wisconsin is expected to be a pivotal state in November after President Donald Trump won it by fewer than 23,000 votes in 2016. Milwaukee and Madison are Democratic strongholds and anything that could make it more difficult to cast a ballot or invalidate ballots could have huge ramifications.

Woodall-Vogg noted that the city is still offering 13 in-person early voting locations spread out across the city.

“We are doing everything within our ability to make sure every person in this city has a fair chance to cast a ballot and regret we are not able to pursue the unique opportunity of integrating these two well-known locations,” Mayor Tom Barrett said, referring to Fiserv Form and Miller Park.