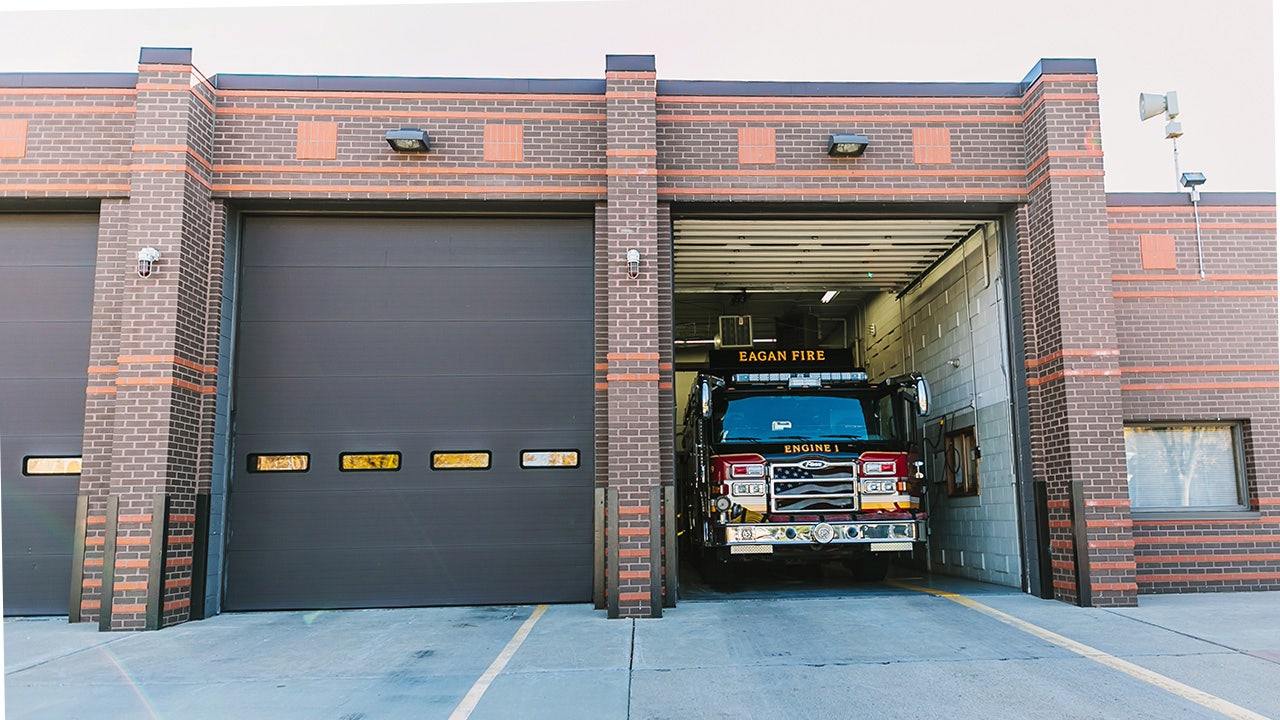 Fire stations in Minneapolis were placed on lockdown for nearly four hours Monday evening, requiring crews to stay inside the stations unless they were responding to emergency.

The lockdown began at around 6:40 p.m. Monday evening and was lifted at 10 p.m., according to a press release by the Minneapolis Fire Department,

“The temporary lockdown was implemented as a precautionary measure based on intelligence the department received regarding the possibility of civil unrest,” the MFD added in the statement.

The statement did not specify where the information came from or who might carry out the unrest or for what cause.

The move comes amid warnings from residents about an ongoing spike in violent crime in the city since civil unrest began over the death of George Floyd in May.

City officials estimated back in July that damage to local businesses could cost the city up to $500 million, on top of nearly $13 million for National Guard deployment.