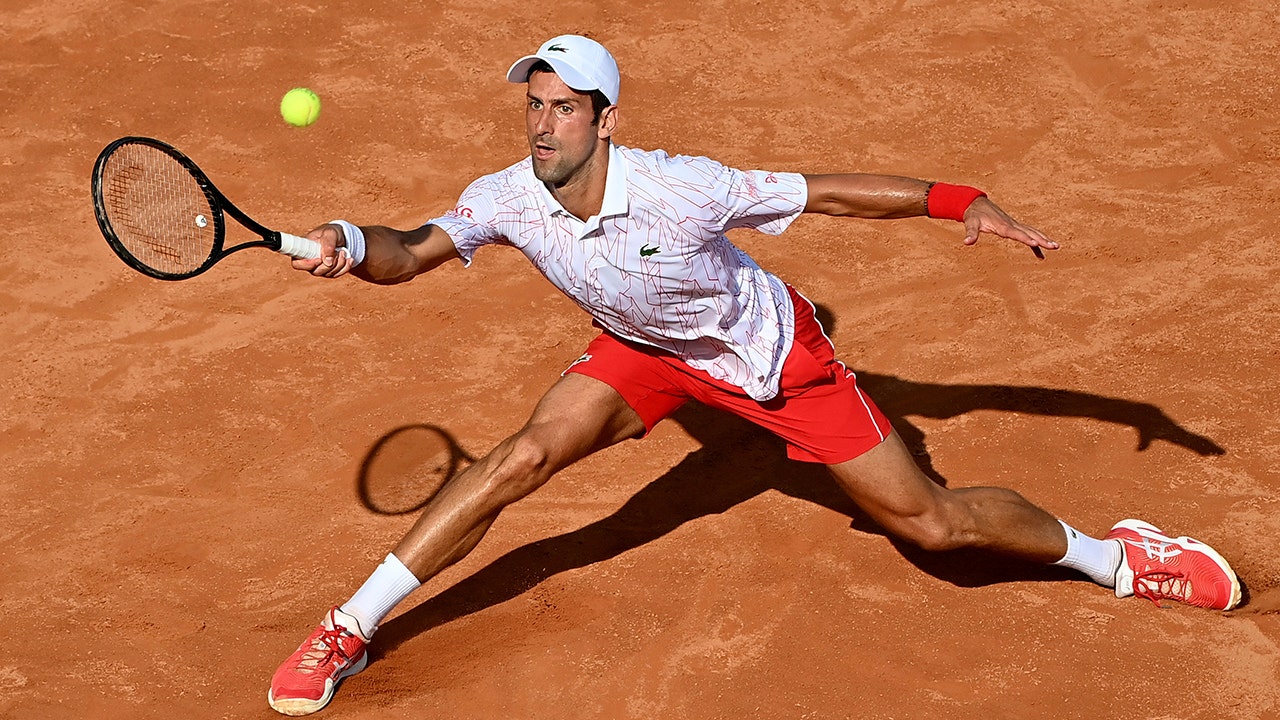 It’s a mistake he probably was hoping to avoid making again.

Novak Djokovic was disqualified from the U.S. Open early last month after hitting a line judge with a ball, and on Monday he did the same at the French Open.

The circumstances were much different, however, and Djokovic was not disqualified. He was attempting to return Karen Khachanov’s serve during their fourth-round matchup when he reached for the ball and it redirected, hitting a line judge in the face.

“It was very awkward deja vu,” Djokovic said, via CBS Sports. “I’m actually trying to find the linesperson and see if he’s OK because I saw he had a little bit of a bruise, like redness, in that place in the head where the ball hit him.”

The official seemed to be OK. Djokovic approached immediately after.

“I hope he’s fine,” he added. “He dealt with it in a strong and brave way. But it was a hit because I was very close.”

Djokovic’s bid for an 18th Grand Slam title and his 26-0 start to this season came to an abrupt end last month when he was disqualified from his fourth-round match at the U.S. Open after accidentally hitting a line judge in the neck with a tennis ball.

Djokovic had just lost a game to his opponent, Pablo Carreno Busta, to fall behind 6-5 in the first set when he walked to the sideline for the changeover and smacked the ball behind him. The ball hit a line judge, who dropped to her knees at the back of the court and reached for her neck.

It was apparent Djokovic did not intend to hit the line judge; he wasn’t looking in that direction when his racket made contact with the ball and there was concern written on his face as soon as he realized what happened.

But players who hit a ball out of anger and make contact with an on-court official have been defaulted in the past.