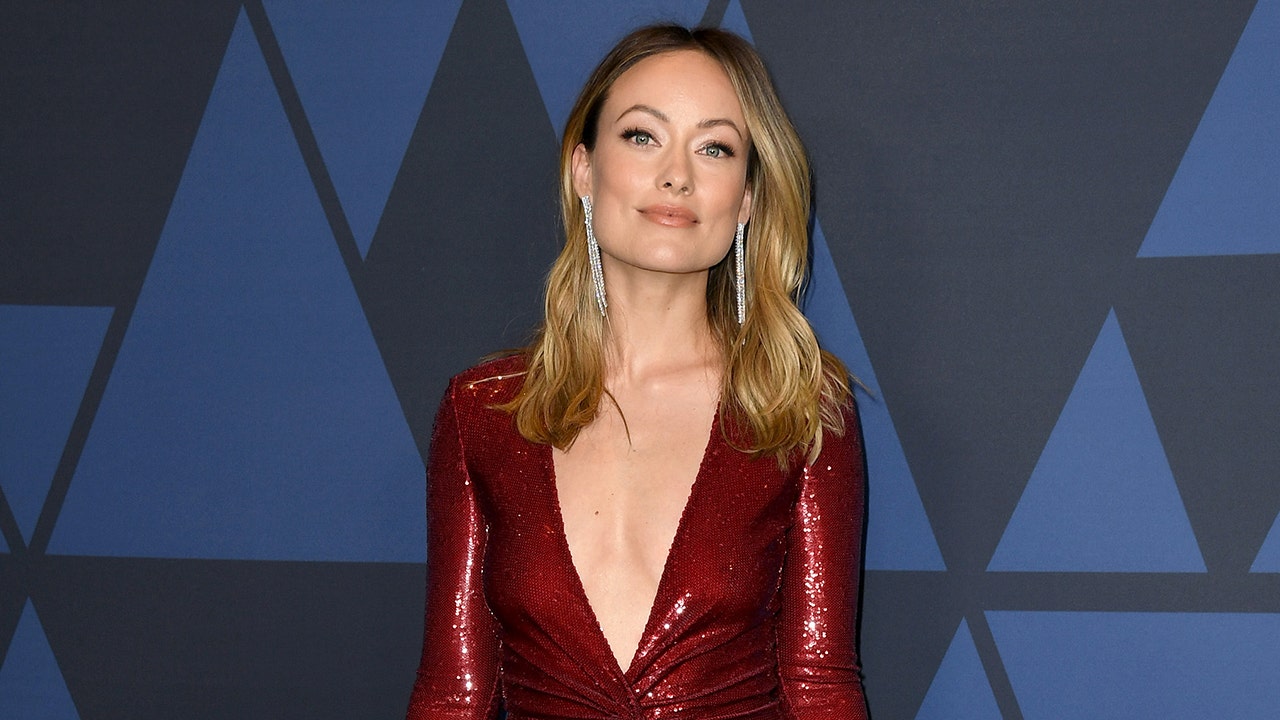 Actress Olivia Wilde is calling foul on a photo Ivanka Trump tweeted on Saturday that shows President Trump working out of Walter Reed National Military Medical Center in Bethesda, Md., as he underwent treatment for COVID-19.

“Nothing can stop him from working for the American people. RELENTLESS!” Ivanka tweeted on Oct. 3 which was accompanied by a photo of Trump sitting in an empty conference room at the opposite end of a table, pen in hand as he appears to thumb through a file of paperwork.

However, Ivanka’s post seemingly didn’t sit well with Wilde, 36, as the actress fired back on Monday in response to the image and sentiment.

“Oh honey we know this was staged … ,” the “Booksmart” director tweeted. “Stop underestimating the public you pretend to serve.”

OLIVIA WILDE’S TOP TV AND MOVIE ROLES FROM ‘THE O.C.’ TO ‘BOOKSMART’

“This is everything,” one Twitter user wrote in response to Wilde, while another encouraged the actress to “Go off sis.”

The president was taken to Walter Reed National Military Medical Center on Friday evening, where he underwent treatment for the virus. He was discharged Monday evening.

On Sunday, he tweeted out a video of himself at the hospital.

“We’re going to pay a little surprise to some of the great patriots that we have,” Trump said. “They’ve been out there for a long time and they’ve got Trump flags and they love our country so I’m not telling anybody but you but I’m about to make a little surprise visit.”

It was a brief time following his tweet that Trump left the confines of the hospital to give a drive-by to his fans as he waved and issued a thumbs up to the groups of supporters gathered outside in Maryland before returning to Walter Reed shortly after.

The White House said that “appropriate precautions” were taken for Trump’s trip and that the drive was cleared by the medical staff at Walter Reed.

Trump was admitted to Walter Reed on Friday after he announced that he and First Lady Melania Trump had tested positive for the coronavirus.