Patrick Mahomes called out for dramatics during win vs. Patriots

Patrick Mahomes called out for dramatics during win vs. Patriots 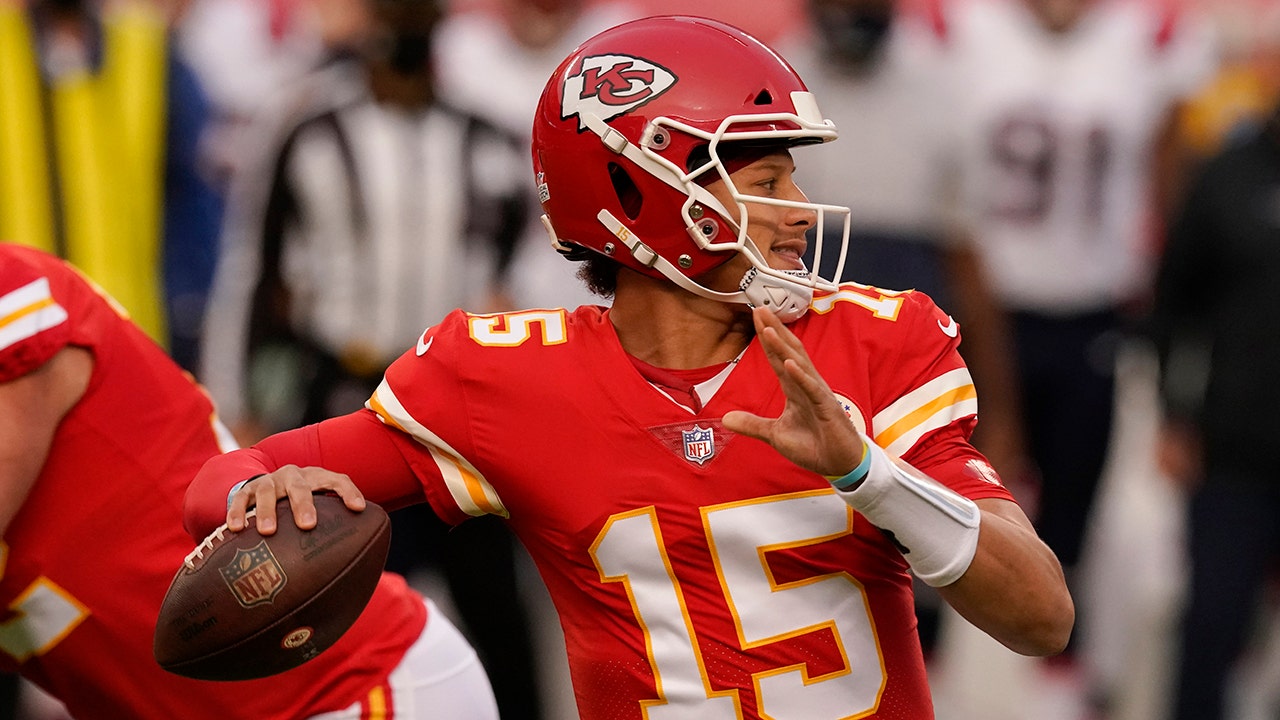 Kansas City Chiefs quarterback Patrick Mahomes was playfully jabbed on social media Monday night during his game against the New England Patriots for flopping in front of a defender trying to draw a penalty.

In the fourth quarter with the Chiefs only up by three points, Mahomes was scrambling to the sideline and appeared to flail as he was pushed out of bounds by Patriots defensive lineman Deatrich Wise Jr.

The extra bit of acting forced the referees to throw a flag and gave the Chiefs some more yards. Some fans were not as appreciative of the dramatics.

Mahomes was 19-for-29 with 239 passing yards and two touchdown passes – one to Tyreek Hill and the other to Mecole Hardman.

The Patriots played both Brian Hoyer and Jarrett Stidham during the game.

Hoyer was 15-for-24 with 130 yards and an interception. He took a bad sack at the end of the first half which negated any chance of the Patriots tying the game going into half time. He was benched during the second half.

Stidham had a touchdown pass but also threw two bad interceptions, one of which was returned for a touchdown by Tyrann Mathieu.

Damien Harris ran for 100 yards in the game – one of the lone bright spots for New England.

The game was played Monday night after having been moved because of players testing positive for the coronavirus. Cam Newton was reportedly one of those players and he was out for the game.

The Chiefs move to 4-0 on the season. It’s the fourth consecutive time the team has started the season 4-0. The Patriots move to 2-2.