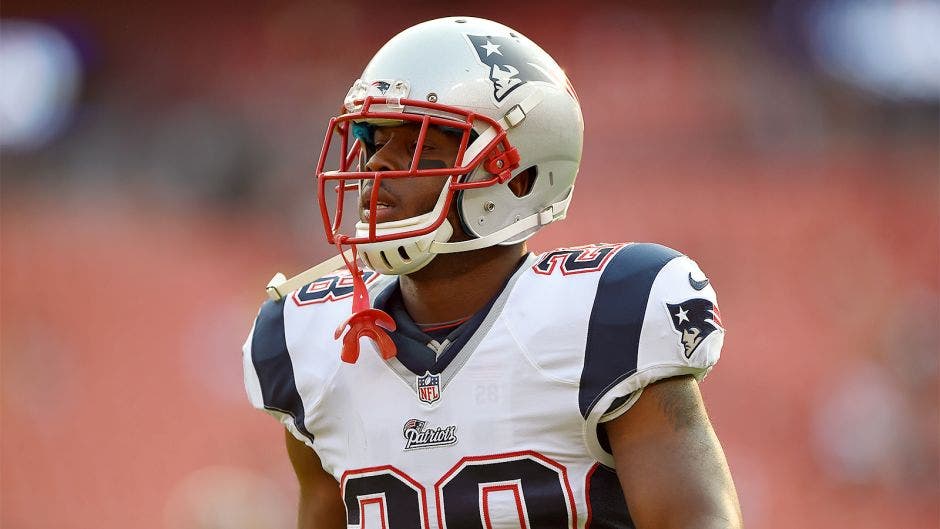 New England Patriots running back James White made his way back onto the football field on Monday night against the Kansas City Chiefs, after he missed two games following the death of his father, Tyrone White, who died in a car accident in Florida on Sept. 20.

James White finished with seven receptions for 48 receiving yards and added 21 rushing yards in the Patriots’ 26-10 loss to the Chiefs. After the game, White spoke to reporters about the loss of his father, and how important he had been during his NFL career.

“He meant a whole lot,” White told reporters after the Chiefs game. “He’s one of the biggest reasons why I play football – being a little kid, seeing my brother play, knowing that my dad played football. That kind of motivated me to go out there and play football. My dad, he was a coach for me growing up. Obviously, it was not always fun having your dad be your coach, but he pushed me and made me who I am today.”

White added: “I miss getting those texts that he usually sent me on Saturday nights before games … just the simple texts he would send to get me prepared for the games. I kind of look back at the last text I got on Saturday before the Seahawks game and kind of reminisce on that, but he meant everything for me. He pushed me. Wouldn’t always tell me what I wanted to hear, but he just always wanted me to do the right thing and push myself and be the best I can be.”

White’s mother, Lisa, who was also involved in the accident, is in critical condition, and White said on Monday that she has shown improvements.

“All that stuff seems kind of surreal to me,” White said. “My mom is continuing to improve and progress and get better so that eases some of it a little bit – just trying to push through. That’s what my Dad would want me to do. Just trying to take it one day at a time.”