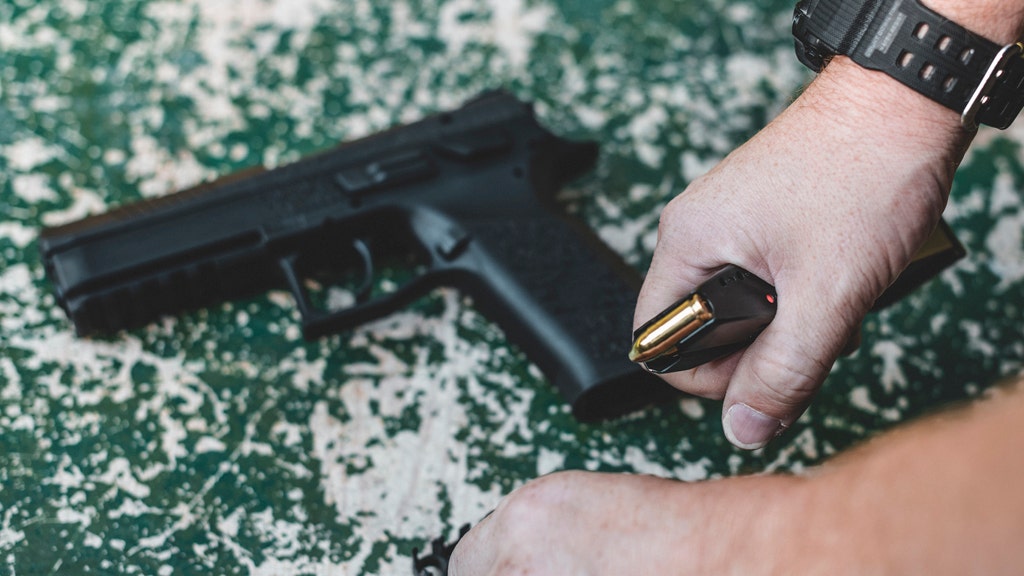 In the third quarter of 2020, the Pennsylvania Instant Check System completed 406,151 background checks, which is nearly double the volume completed during the same period last year.

The highest previous total was set in the first quarter of 2013, when 369,807 background checks were conducted, according to the Pennsylvania State Police.

WILL BIDEN’S PLAN TO MANDATE ‘SMART GUN’ TECHNOLOGY MAKE THE US SAFER?

“We began to see an increase of PICS activity in the first quarter as Pennsylvania and the rest of the country began learning about the COVID-19 pandemic, and that trend has continued,” Captain Mark Shaver, director of the Pennsylvania State Police Bureau of Records and Identification, said in a statement.

The highest volume day in the third quarter of 2020 was July 23, when 7,120 instant checks were completed.

Along with more requests, there were also more denials. More than 6,900 people were denied during the three months from July 1 to Sept. 30.

The “PICS” system was established in 1998 and is used by the state’s law enforcement officers as well as licensed firearms dealers to determine whether an individual is eligible to make a purchase.

The jump in background checks comes just weeks before the presidential election. While President Trump has positioned himself as pro-Second Amendment, his Democratic opponent Joe Biden has proposed stricter gun control laws.

As previously reported by FOX Business, more than 2 million Americans became first-time gun owners in the first 6 months of 2020.