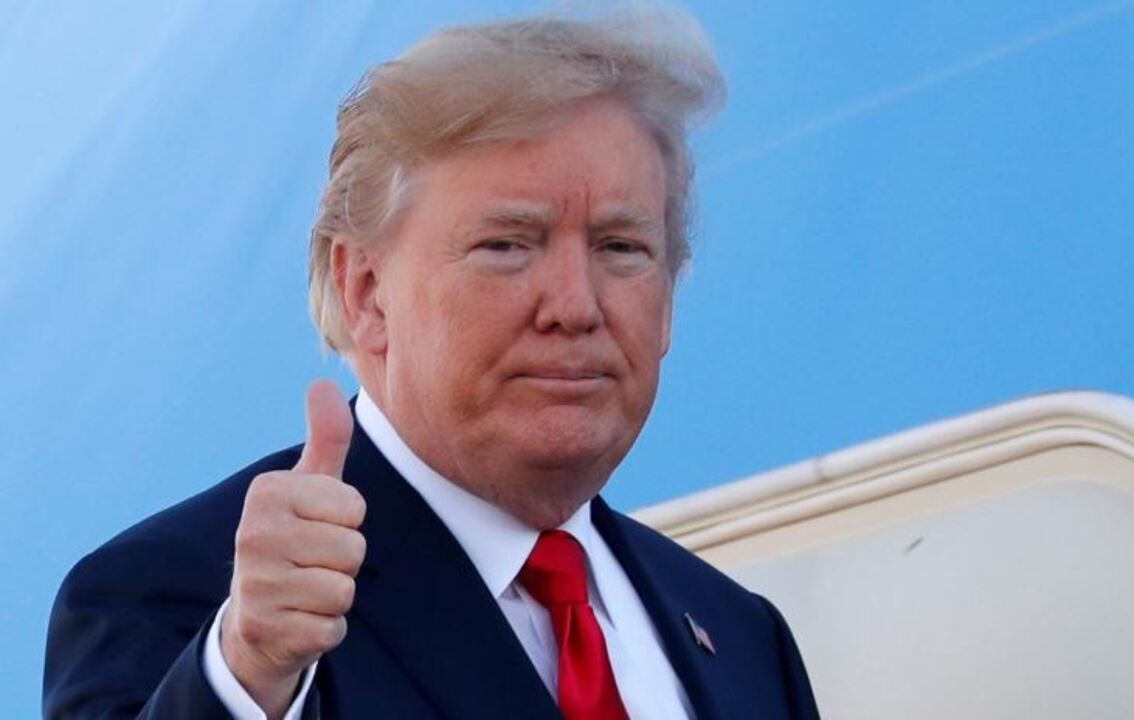 It was just two sentences from an unnamed source in a White House pool report, but it exploded the prevailing narrative about President Trump’s health.

I was on the air on Saturday and said these comments–that the president’s vital signs over the past 24 hours were “very concerning” and the next two days would be “crucial”–totally undermined the briefing at Walter Reed Medical Center. I instinctively knew they had to come from the highest level at the White House, even before chief of staff Mark Meadows was outed, and that they were designed to darken the rosy scenario painted by the president’s personal physician.

Indeed, Sean Conley essentially admitted at Sunday’s briefing–which unfolded during my show–that he had withheld negative information. The doctor said he “was trying to reflect the upbeat attitude that the team, the president, that his course of illness has had.”

That was just part of a disastrous weekend of contradiction and confusion that undermined confidence in what the administration is telling the public about the president’s medical condition.

There was much better news yesterday, when the president felt well enough to return to the White House. He’s still obviously battling the virus–“may not entirely be out of the woods yet,” Conley said–and will have to continue to quarantine.

Let me pause here to say that I’ve known Donald Trump for more than three decades and have been wishing him, for the sake of the country, a speedy recovery. The same goes for Melania Trump, Hope Hicks, Kellyanne Conway, Chris Christie, Ronna McDaniel, Bill Stepien and, as of yesterday, Kayleigh McEnany and two deputies, as well as others in the White House, campaign  and Senate orbit who have Covid-19. I’ve been appalled by some of the journalists and commentators who are enthusiastically blaming Trump for getting the disease–that’s very different than raising legitimate questions about masks and indoor rallies–and especially the cruel ex-Obama staffer who tweeted “I hope he dies.”

Of course the president wants to project an image that he’s recovering and at work. I don’t particularly care if he signs a blank piece of paper for a photo op. I was stunned that he rode in an armored SUV to greet the crowds outside the hospital, given what medical experts say is the risk to the Secret Service agents in the car, even though they had personal protective equipment.

Journalists were quick to fill the informational void, such as the disclosure by Bloomberg News that Hicks, who was in close contact with Trump and his team, had tested positive for the virus.

The Wall Street Journal has now reported that Trump failed to disclose he had tested positive on a quickie test on Thursday, telling Sean Hannity in a phone interview only that he was awaiting the results of a Covid test (which was the more probing and accurate nasal test used as a followup). That also deepens the question of why he went to a fundraiser at his New Jersey golf club that evening, exposing numerous donors in attendance.

The Saturday briefing at Walter Reed was when things started to go off the rails in the communications realm. Conley could not have been more positive, saying Trump felt so good that he wanted to walk out of the hospital that day.

But Conley repeatedly and clumsily ducked questions about whether the president had been giving oxygen, using the present tense and limited time frames in a way that made it obvious he didn’t want to acknowledge that was true. The Associated Press later reported that Trump had been given supplemental oxygen Friday morning, while still in the White House.

When I came on Fox News after the presser, I pointed out that Conley had set the media world on fire by saying Trump had been diagnosed 72 hours earlier. The president had told the world he had Covid only about 35 hours earlier. Within 15 minutes, Conley put out a statement saying he had misspoken about the 72 hours. I’ll just say the president has been reported to be watching television almost continuously at Walter Reed.

When I tossed to the Sunday news conference during “Media Buzz,” I was struck by how much more detail an apparently chastened Conley was providing. He said the president had twice been given supplemental oxygen, once when his oxygenation levels had dropped below 94 percent, a key benchmark for the decision to help a patient with his breathing. He described the steroids and antibody cocktail being given to Trump, which experts say carried risks and is utilized in more severe cases.

Why hadn’t he been more forthcoming? “I didn’t want to give any information that might steer the course of illness in another direction and in doing so, it came off that we were trying to hide something, which wasn’t necessarily true,” Conley said. Wasn’t necessarily true.

In other words, he was aiming his remarks primarily at an audience of one.

“When you’re treating a patient,” said White House communications director Alyssa Farah, “you want to project confidence, you want to lift their spirits, and that was the intent.”

In an ABC/Ipsos poll, 72 percent of those surveyed said Trump did not take the “risk of contracting the virus seriously enough” or “the appropriate precautions when it came to his personal health.” The partisan breakdown on those two questions: 94 to 95 percent of Democrats, but also 43 percent of Republicans.

We have no way of knowing at this point how the president’s health battle will play out or the impact on the last weeks of the campaign. But the days of mixed messaging certainly didn’t help his cause.