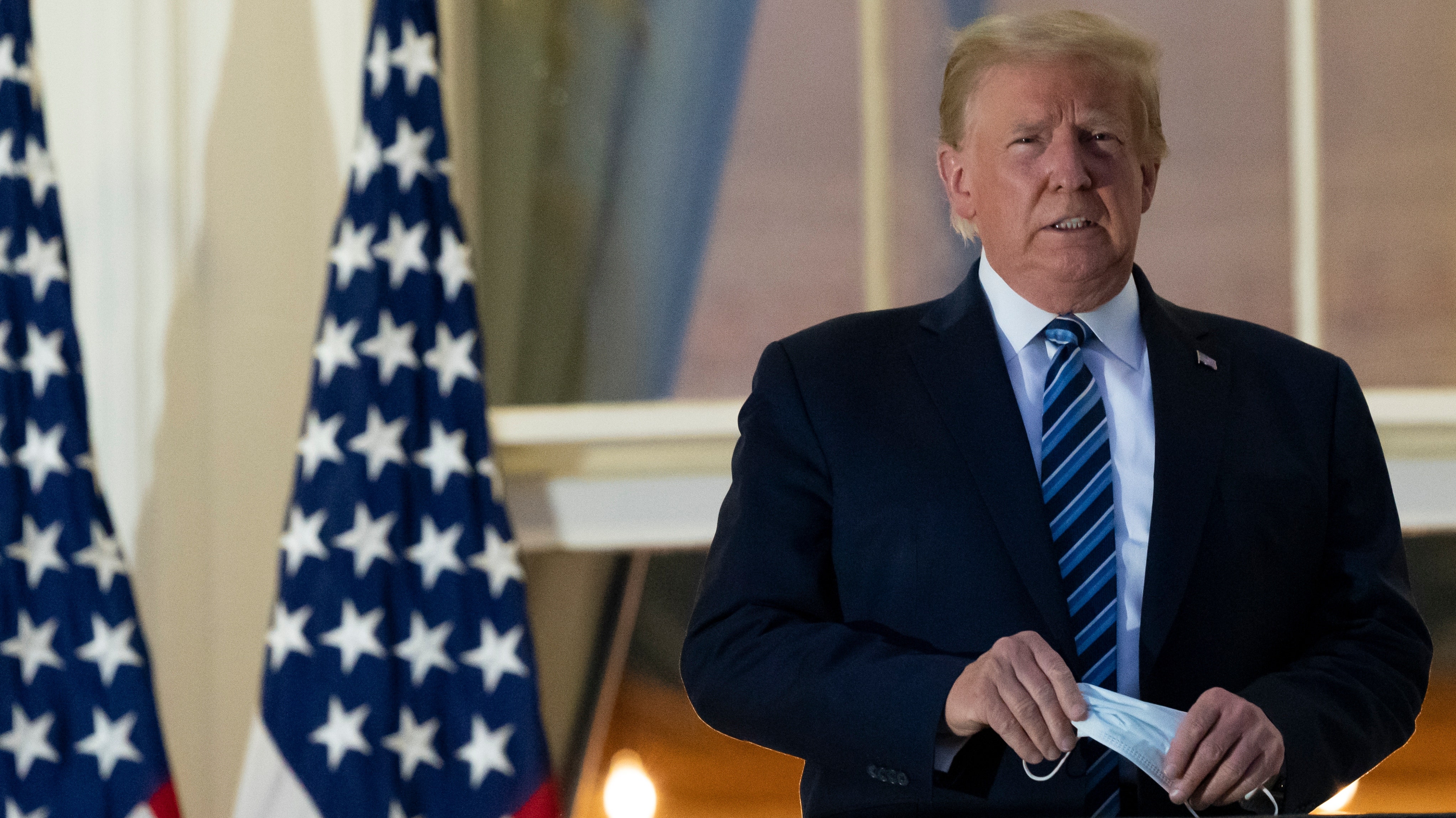 The Las Vegas Review-Journal endorsed President Trump’s reelection over the weekend, arguing that the election will hinge on the vote of the “quiet, pragmatic voters in the middle,” many of whom balk at Trump’s “impulsive and often distasteful rhetoric” but are also afraid of the Democratic Party’s “rapid, leftward lurch.”

In Nevada, over 390,000 voters are registered as nonpartisan.

These voters, according to the Journal-Review, know the country has room for improvement but “don’t clamor for revolution, or to repudiate the republic’s founding, or to dismantle the political, social and cultural institutions that have made the United States the most successful state in world history.”

The paper also supported President Trump’s election in 2016. It is owned by billionaire casino owner Sheldon Adelson, who donated $5 million to the Trump inaugural committee, the largest single donation ever made to an incoming president’s inauguration.

TRUMP TEAM THINKS NEVADA IS IN PLAY. IS IT?

The paper notes that Biden has disavowed positions he held in previous years and “couldn’t even bring himself to condemn property destruction, violence and looting until just recently.”

“That should leave undecided voters skeptical about his ability to withstand intense pressure from a far-left flank seeking to tear down rather than build up,” the Journal Review noted.

To Nevadans, the paper predicts, the most important issue will be rebuilding the economy post-pandemic.

“Mr. Trump’s record on job creation and economic growth speaks for itself,” the paper wrote, noting tax and regulatory reform.

“For all his flaws, Donald J. Trump stands in forceful contrast to the relentless progressive attacks on this nation that deny and minimize the advances we have made over the decades to better reflect and honor our founding ideals,” the Review-Journal concludes.