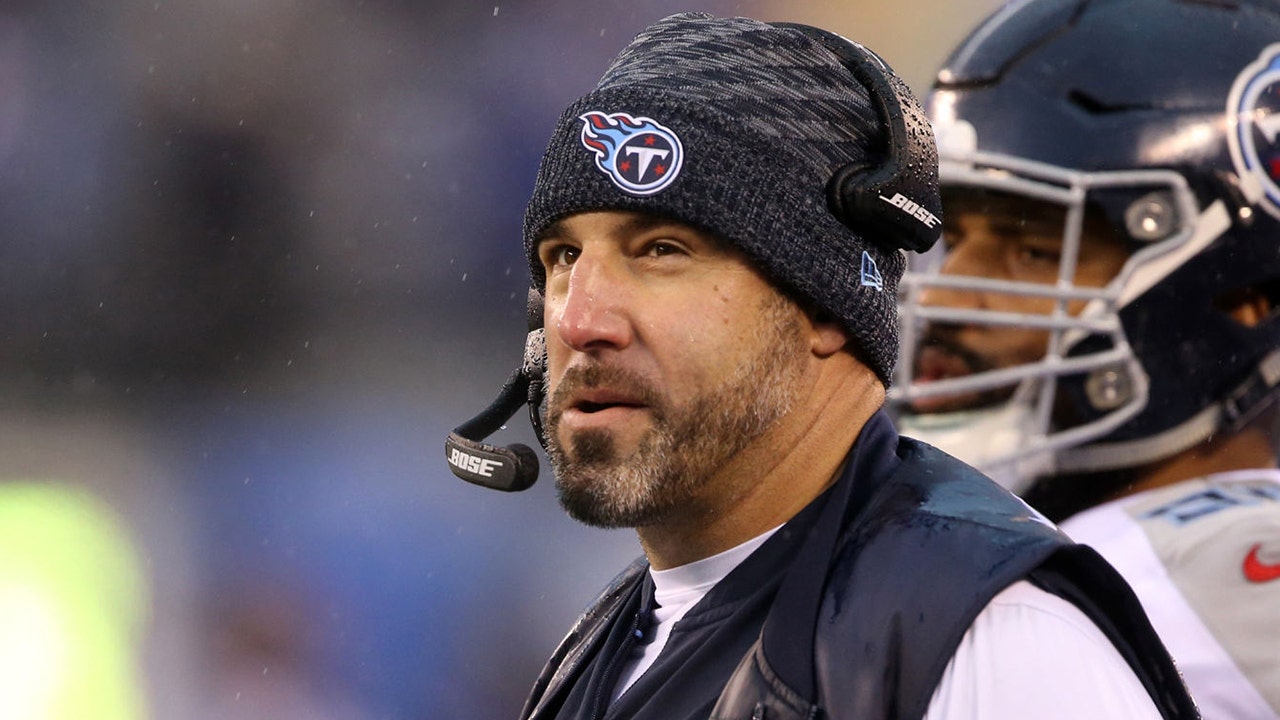 Coach Mike Vrabel says the Tennessee Titans stand by how they’ve followed the NFL’s protocols for the coronavirus pandemic and hope the league will allow the team back inside the building Wednesday.

The NFL’s first team to deal with a COVID-19 outbreak has had a couple of what Vrabel called “really good days” with testing, and the coach said they’re hoping for more good news early Wednesday.

“And then we’ll kind of see where we’re at with the league and hopeful to return and get back in the building,” Vrabel said.

If allowed back inside the team’s headquarters Wednesday, that would keep the Titans (3-0) on target to host Buffalo (4-0) on Sunday in a matchup of two of the NFL’s six remaining undefeated teams.

Vrabel said the Titans followed the protocols that were in place and that both he and general manager Jon Robinson put a lot of thought into doing just that.

“We’re going to continue to do everything that we can to make sure as we enter back in this building, that things are safe and the players are comfortable and that their health and well-being is at the forefront,” Vrabel said.

Vrabel said those players have to follow a protocol to be cleared to return to play, keeping them out of Sunday’s game with the Bills. But Vrabel is hopeful they’ll get most of the personnel affected back, and any coaches still not cleared to return won’t have a role in the game.