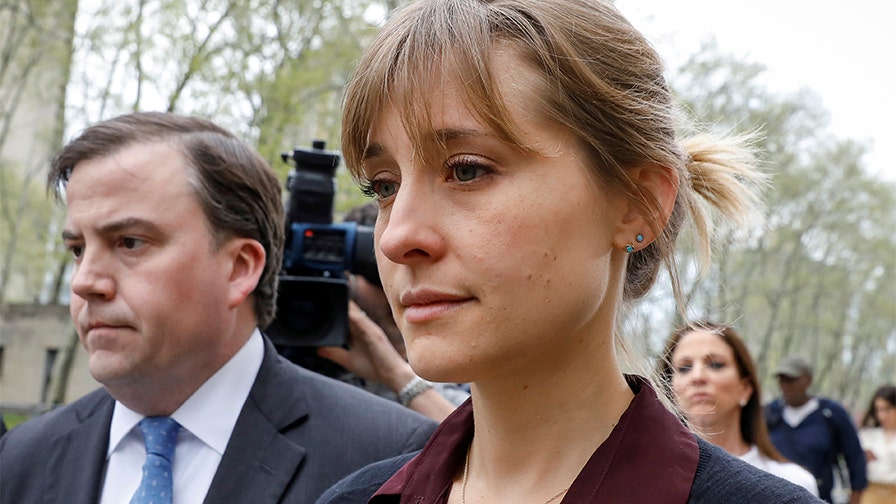 The Canadian-born actress told Page Six that she knew little about the bizarre sex cult that Mack pleaded guilty to being a part of last year – and only vaguely heard of the recent HBO documentary about the group called “The Vow.”

“I remember hearing about some sort of group that was empowering and, the way I heard about it, it was more of a self-help kind of personal growth kind of program,” the 43-year-old actress said.

Vaugier, who played Dr. Helen Bryce on the CW series, says Mack’s involvement in the cult came as a “complete shock” to her.

“I had no idea of the depths of the darkness of what was going on there and it’s just incredibly sad and scary.”

NXIVM was a self-described self-help group run by Keith Raniere. It’s been called a cult partly due to a secret society called DOS, in which women were branded and forced into sexual slavery.

In early 2018, Raniere and Mack, who played Chloe Sullivan on “Smallville,” were arrested and indicted on federal charges related to DOS.

The 38-year-old actress was charged with among other things, sex trafficking and forced labor conspiracy. She pleaded guilty to racketeering charges last year and is awaiting sentencing.