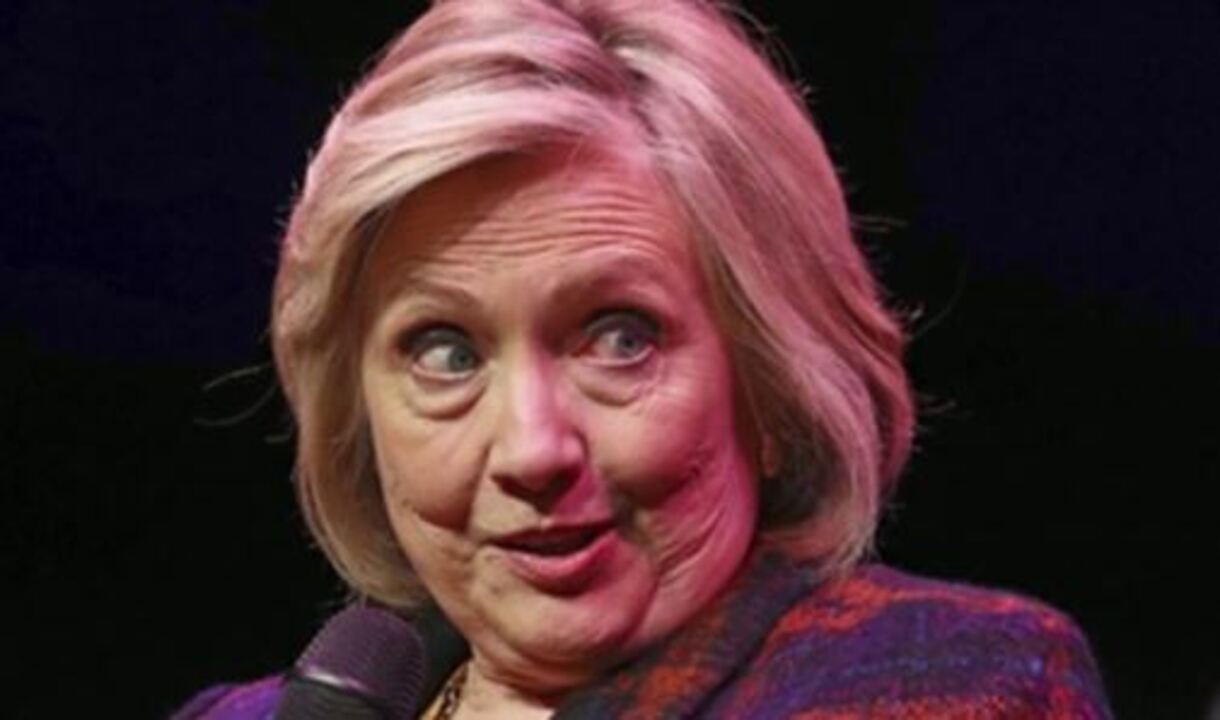 The new revelations are important, particularly in clarifying a suggestion, made last week by Ratcliffe, that U.S. intelligence agencies referred former Secretary of State Clinton to the FBI for investigation. That suggestion was then repeated by Senate Republicans and in media commentary (including my column, here).

There was no referral of that kind. That perhaps explains why, in his Senate testimony last week, former FBI Director James Comey maintained that he recalled no such thing – to the seeming exasperation of Judiciary Committee Chairman Lindsey Graham (R., S.C.).

GREGG JARRETT: ‘RUSSIA HOAX’ WAS LIE CREATED BY HILLARY CLINTON AND ONE OF THE DIRTIEST POLITICAL TRICKS EVER

In reality, when read in conjunction with other information that I addressed in “Ball of Collusion,” Ratcliffe’s disclosures underscore that the Obama administration, including its law-enforcement and intelligence agencies, was on the same page with the Clinton campaign in peddling the collusion narrative.

Ratcliffe’s revelation last week, in a letter to Graham, related that, in late July 2016, Russian intelligence agents assessed that Clinton sought to blame Donald Trump, her opponent in the presidential race, for Russia’s suspected hacking of Democratic National Committee (DNC) emails. U.S. spy agencies “obtained insight” into this Russian assessment through some highly classified method. That explains, at least in part, why the documents Ratcliffe has disclosed are so heavily redacted (and probably why it has taken so long for the Trump administration to disclose this crucial information).

Clinton’s alleged objective was to divert attention from the scandal over her use of a non-secure homebrew server system to conduct State Department business. According to Ratcliffe, the U.S. intelligence community (IC) judged that the Russian assessment was authentic, in the sense that it really did come from the Kremlin’s intelligence services. The IC drew no conclusion, however, about whether the Russian government actually believed the assessment was true – i.e., as Ratcliffe put it, to some extent, “the Russian analysis may reflect exaggeration or fabrication.”

For what it’s worth, I surmise that the Russians probably did believe Clinton had approved this political narrative because it lines up with contemporaneous events – it would not have taken a genius to figure it out. But that is a story for another day (coming soon).