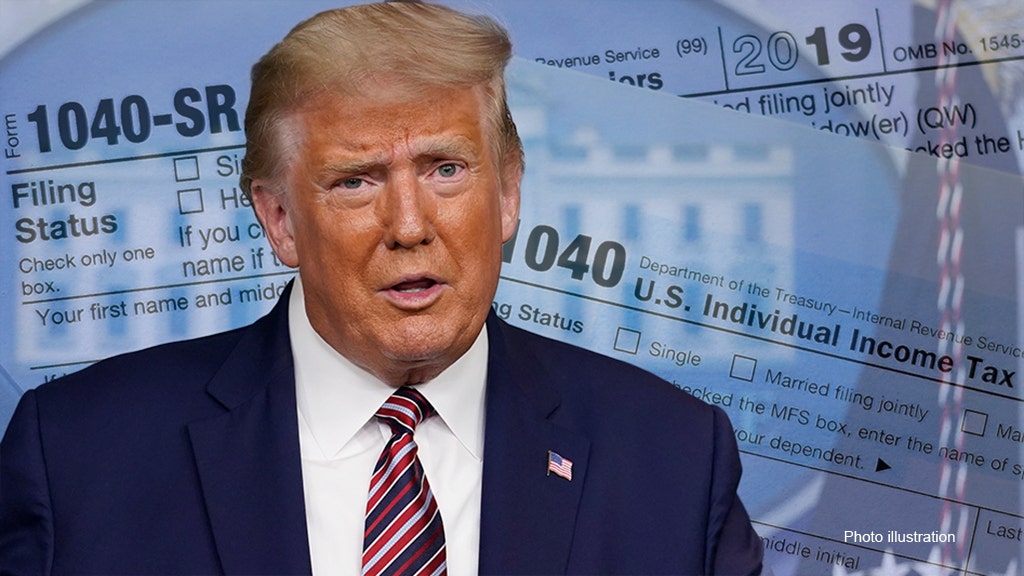 The Second Circuit Court of Appeals Wednesday upheld a lower court ruling allowing Manhattan District Attorney Cy Vance’s office to enforce a subpoena to get President Trump‘s tax returns and other documents dating back to 2011, rejecting Trump’s attempt to block the effort.

The grand jury subpoena was issued to Trump’s accounting firm Mazars USA in August 2019 as part of an investigation of the Trump Organization. Trump sued, claiming immunity, and the matter eventually went to the Supreme Court, which rejected Trump’s arguments but said there were others he could still pursue and sent the case back down.

“We have considered all of the President’s remaining contentions on appeal and have found in them no basis for reversal,” the court said in its ruling.

Through his lawyers, Trump argued that the subpoena was issued in bad faith, might have been politically motivated and amounted to harassment of him, especially since the wording copied the language in congressional subpoenas.

The court said a stay of a lower-court decision will remain in effect so Trump’s lawyers can once again appeal to the Supreme Court.

The investigation that led to the subpoena is focused on matters including payments made to keep two women — adult film star Stormy Daniels and model Karen McDougal — from speaking about affairs they claim they had with Trump in the past, and which Trump has denied.

Fox News’ Marta Dhanis and The Associated Press contributed to this report.